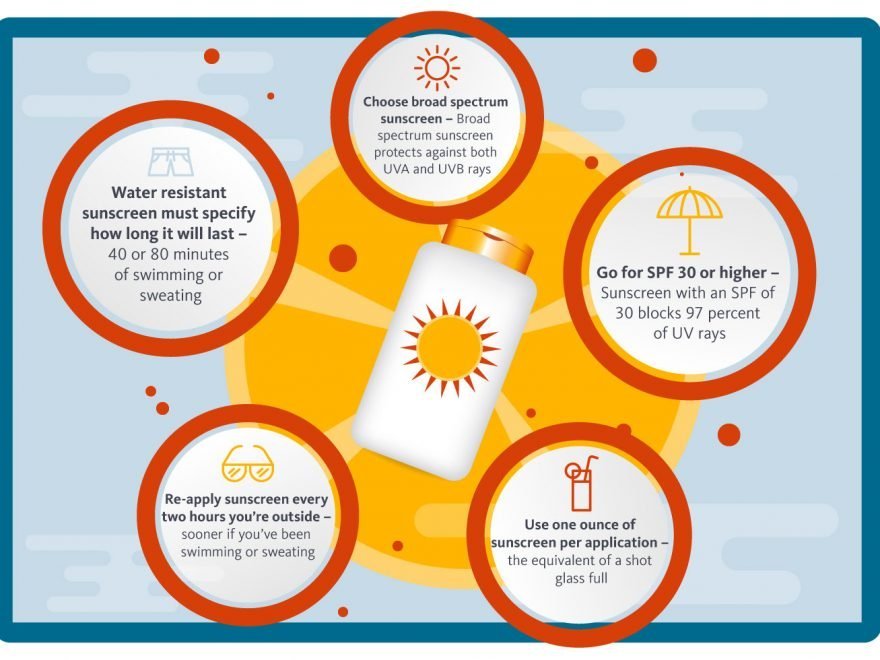 Many millennials lack knowledge about the importance of sunscreen and continue to tan outdoors in part because of low self-esteem and high rates of narcissism that fuel addictive tanning behavior, a new study from Oregon State University-Cascades has found.

Lead author Amy Watson and her colleagues found that those with higher levels of self-esteem were less likely to tan, while those with lower self-esteem and higher levels of narcissism were more likely to present addictive tanning behavior. The motivation for the addictive tanning behavior was the perception of improved appearance.

“This study gives us a clearer understanding of actual consumer behavior,” said Watson, an assistant professor of marketing at OSU-Cascades. “The number of people still deliberately exposing their skin to the sun for tanning purposes is alarming. We need to find new ways to entice people to protect their skin, including challenging the ideal of tan skin as a standard of beauty.”

The findings were published recently in the Journal of Consumer Affairs. Co-authors are Gail Zank and Anna M. Turri of Texas State University.

Skin cancer is the most common type of cancer worldwide, with more than 3.5 million cases diagnosed annually. Melanoma cases among women rose sharply between 1970 and 2009, with an 800 percent increase among women 18 to 39.

In an effort to improve consumer education about the role of sunscreen in the prevention of skin cancer, the Centers for Disease Control and the Food and Drug Administration developed a new “Drug Facts” panel of information now required on all sunscreen bottles. The panel includes directions for sunscreen use and advice on other sun protection measures, among other information.

The researchers’ goal with the study was to gauge whether the information on this new label is effective at curbing tanning behavior and if new information is helping to increase consumer knowledge about how and when to use sunscreen and how much to use.

The study of 250 college students, most between 18 and 23 years old, measured their sun safety knowledge and included: questions about their beliefs regarding sunscreen effectiveness and ultraviolet light exposure danger; questions about tanning motivation and behavior; an assessment of tanning addiction; and personality questions relating to self-esteem, narcissism, appearance and addictive behavior.

The study participants, 47 percent male and 53 percent female, scored an average of 54 percent on an 11-question sun safety knowledge test, which included true/false statements such as: “On a daily basis I should use at least one ounce of sunscreen on exposed skin” (true); and “When applied correctly, SPF 100 is twice as effective as SPF 50” (false).

The participants’ levels of tanning addiction were measured through questions such as “I get annoyed when people tell me not to tan,” and “I continue to tan knowing that it is bad for me,” and “I feel unattractive or anxious to tan if I do not maintain my tan.”

The researchers found that those with lower self-esteem and higher narcissism rates were also more likely to exhibit addictive tanning behavior. They found no evidence that increased knowledge about sun safety leads to lower levels of addictive tanning.

“What we found is that this knowledge doesn’t matter to the consumers,” Watson said. “That tactic to require sunscreen manufacturers to include this information is not effective.”

Sun safety and sunscreen messaging from the CDC is all statistics-based, emphasizing the likelihood of a skin cancer occurrence or diagnosis, Watson said. But that type of message isn’t resonating with millennials. The next step for Watson and her colleagues is to begin testing other types of messages to identify ways millennials would respond more positively to sun safety measures.

“People are starting to get the message about the dangers of using tanning beds, but a large number of people are still tanning outdoors, deliberately exposing their skin to the sun, because they think it’s attractive,” she said.