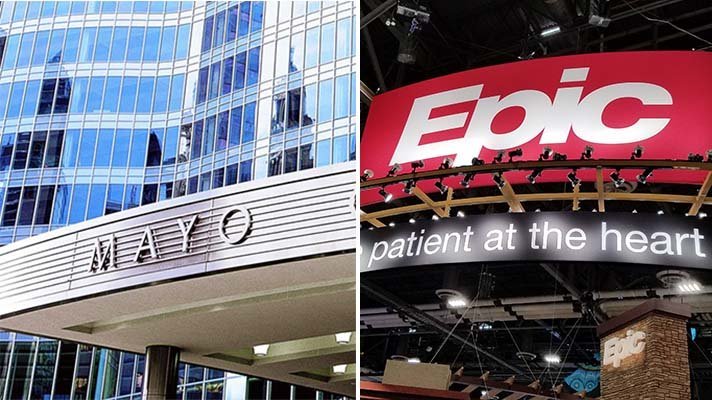 Mayo Clinic is just days away from rolling out Epic’s EHR at its Rochester, Minnesota, headquarters.

The May 5 go-live will advance an enterprise implementation that is estimated to cost $1.5 billion and began when Mayo and Epic started collaborating in 2013.

By 2015, Mayo CIO Christopher said the organization would move from Cerner and GE to a single Epic electronic health record.

While Mayo has already implemented Epic at several sites in Wisconsin, the headquarters roll-out is a major milestone, with final sites in Arizona and Florida slated to follow in October 2018.

As is the case with multi-billion dollar software projects, the arrangement between Mayo and Epic includes several nuances about data centers, public-facing educational products and apps as well as integrating technologies.

Here’s a look at key milestones for this massive project.

July 13, 2017
Mayo Clinic officially hit a milestone in its Epic implementation when 24 of its sites in Wisconsin went live on July 8, 2017, and the system said that campuses in Minnesota were scheduled to do the same in November 2017. Mayo said at the time that it dubbed the massive initiative the “Plummer Project” in honor of Henry Plummer, MD, for creating the world’s first patient-centered health record more than a century earlier at Mayo.

January 6, 2016
The hospital-tech vendor relationship took an interesting twist when Epic paid $46 million to buy Mayo’s datacenter so it could turn around and lease the facility and technologies back to Mayo — a move that CIO Ross described as “an important foundation” on which Mayo would continue innovating, both within and outside the EHR.

February 2, 2015
Mayo CIO Christopher Ross said the health system has been steadily working to converge its practices for many years, including operations in Arizona, Florida and the Midwest, and in the spring of 2013, it took a very serious look at what the technological infrastructure it needed to advance knowledge sharing inside and outside Mayo. “We have a lot of activity in that space. The EHR is not central to that mission, but it is strongly supporting our long-term goals to do that,” Ross said, adding that “this technology commitment is very longstanding.”