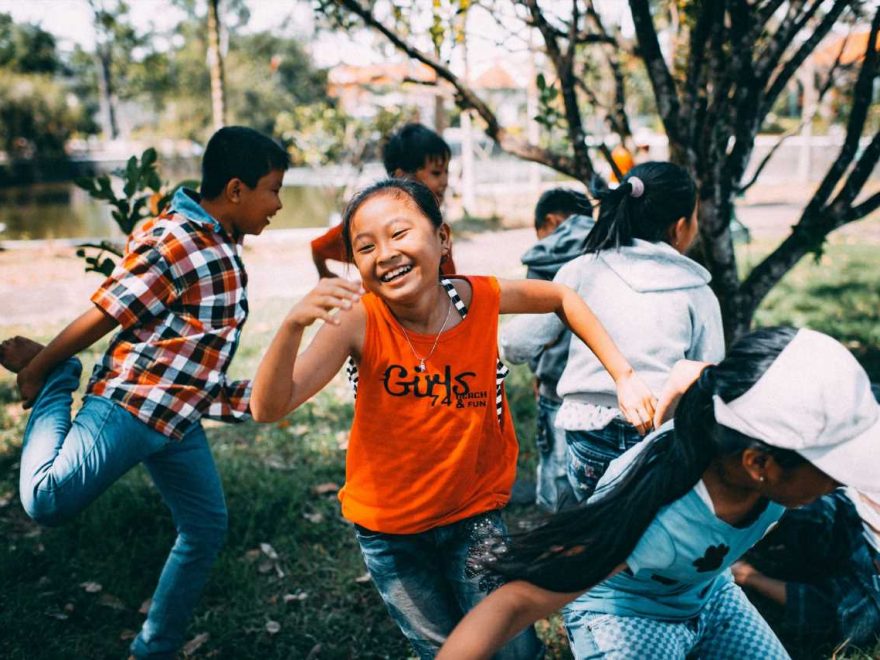 Researchers already know that physical activity can help lower the risk of depression in adults. A new study suggests that active young adolescents are less likely to experience symptoms of depression by age 18, compared with their sedentary peers. 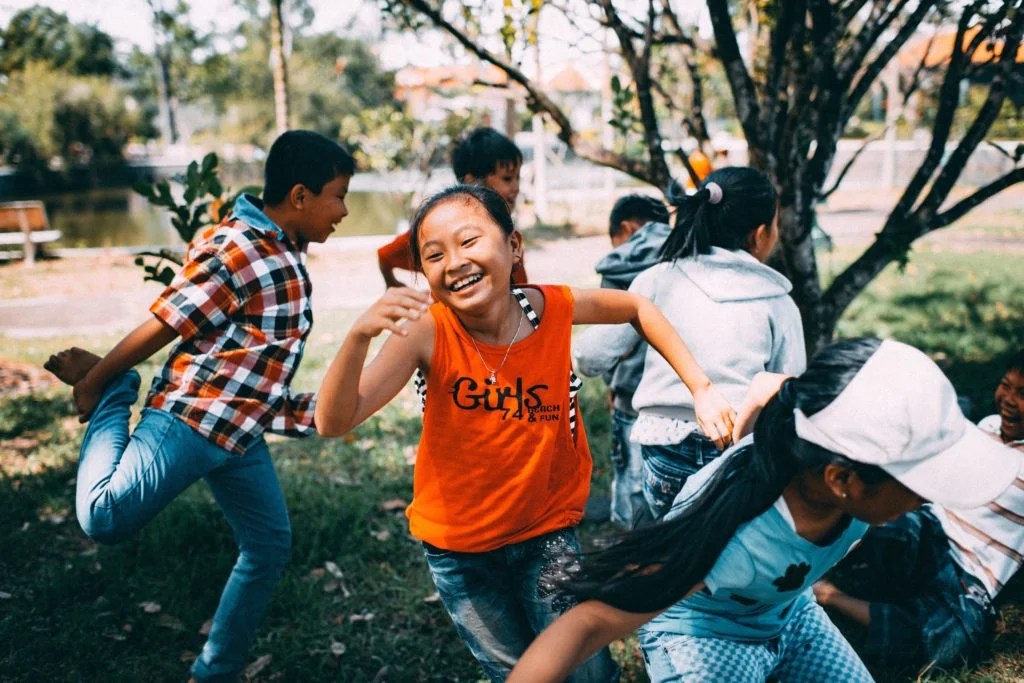 “Our findings show that young people who are inactive for large proportions of the day throughout adolescence face a greater risk of depression by age 18,” notes Aaron Kandola, a graduate student at University College London, in the United Kingdom.

Kandola and colleagues recently conducted an investigation into associations between levels of physical activity and depression risk among adolescents. They report their results in The Lancet Psychiatry journal.

The team’s findings support existing notions that physical activity is beneficial not just for the body, but for the mind.

Moreover, the study shows that intense activity is not necessary to reap the benefits — light exercise may be enough.

“Worryingly, the amount of time that young people spend inactive has been steadily rising for years, but there has been a surprising lack of high quality research into how this could affect mental health. The number of young people with depression also appears to be growing, and our study suggests that these two trends may be linked,” says Kandola.

The team analyzed data from 4,257 participants enrolled in the University of Bristol’s Children of the 90s cohort study. Specifically, they looked at information collected when the participants were ages 12, 14, and 16.

The information included data regarding physical activity recorded through accelerometers that the adolescents had agreed to wear for at least 10 hours over a minimum of 3 days.

Thanks to the accelerometers, the researchers were able to find out whether the children had engaged in light activity, moderate-to-vigorous activity, or whether they had led largely sedentary lives.

In this context, the investigators explain, light activity might involve walking, while moderate-to-vigorous activity might refer to running or riding a bike.

The researchers also took into account records of depression symptoms — such as low mood and loss of pleasure in formerly enjoyed activities — through specialized questionnaires.

By looking at these data, the team found that, overall, adolescents’ levels of physical activity declined between the ages of 12 and 16, during which time the participants became more sedentary.

Conversely, for each extra hour per day spent engaging in light physical activity at ages 12, 14, and 16, the adolescents had lower depression scores by age 18. The reductions were 9.6%, 7.8%, and 11.1%, respectively.

“We found that it’s not just more intense forms of activity that are good for our mental health — any degree of physical activity that can reduce the time we spend sitting down is likely to be beneficial,” says Kandola.

“We should be encouraging people of all ages to move more and to sit less, as it’s good for both our physical and mental health,” he adds.

‘Easy to fit into daily routines’

The team also identified some associations between engaging in moderate-to-vigorous activity and lower depression scores in late adolescence. However, they caution that they did not have enough data to establish the strength of this association.

Overall, because the study was observational, the investigators acknowledge that they cannot claim the existence of a causal relationship between levels of physical activity and the occurrence of depression symptoms.

Nevertheless, they explain that after having adjusted for confounding factors — including the participants’ socioeconomic status and their parents’ mental health history — the association between light physical activity and seemingly better mental health remained in place.

“A lot of initiatives promote exercise in young people, but our findings suggest that light activity should be given more attention as well,” notes the study’s senior author, Joseph Hayes, Ph.D.

“Light activity could be particularly useful because it doesn’t require much effort and it’s easy to fit into the daily routines of most young people. Schools could integrate light activity into their pupils’ days, such as with standing or active lessons. Small changes to our environments could make it easier for all of us to be a little bit less sedentary.”