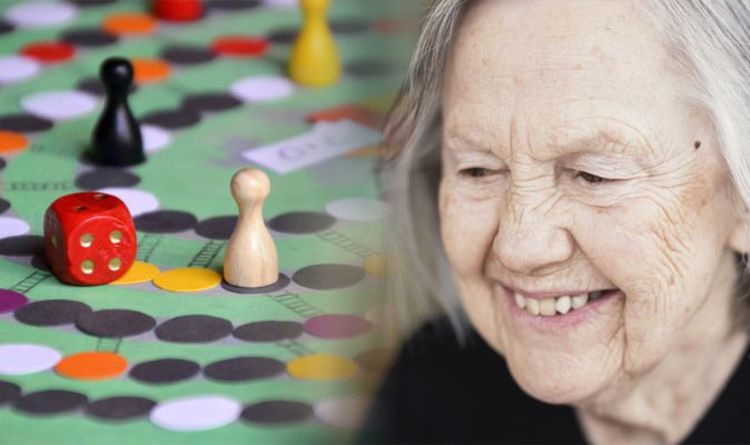 Dementia isn’t a natural part of ageing. The disease negatively affects brain functioning, leading to troublesome symptoms. A research study showed how a certain game could lower the risk of developing the illness.

Researchers found a link between playing chess and reducing the possibility of developing dementia.

“Thus, it promotes plastic changes in the brain that slow down the symptoms of dementia.”

Overall, the study encouraged those who are at the beginning of dementia to engage with strategic board games, such as chess, to strengthen cognitive function and enhance their quality of life.

But how do you know if you’re beginning to suffer from dementia?

Alzheimer’s disease often affects the hippocampus found in the brain. 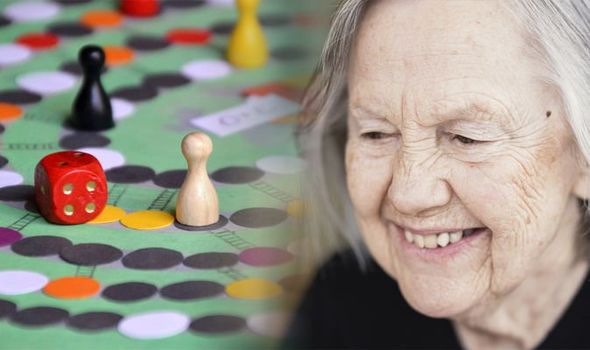 This means memory problems are more likely to surface in those suffering from Alzheimer’s disease.

Specifically, in this type of dementia, new memories are hard to form, but retrieval of much older memories stay in tact.

As Alzheimer’s disease progresses, the cortex of the brain becomes thinner resulting in older memories being lost.

This is due to the brain shrinking in size.

Vascular dementia is caused by a range of different diseases of the blood supply to the brain.

Symptoms usually include problems with planning, concentrating and thinking.

Additionally, people suffering from vascular dementia may experience weakness down one side of their body, as well as problems with vision and speech.

Another type of dementia is dementia with Lewy bodies. 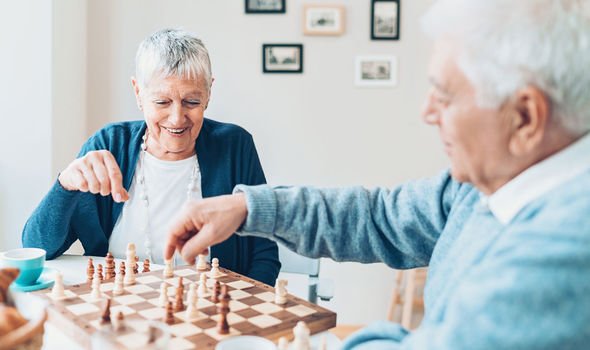 This form of dementia results in tiny deposits of protein (named Lewy bodies) building up in the brain.

One symptom of dementia with Lewy bodies is problems with movement.

To explore disorientation, the charity notes sufferers of the disease tend to get lost in familiar places. 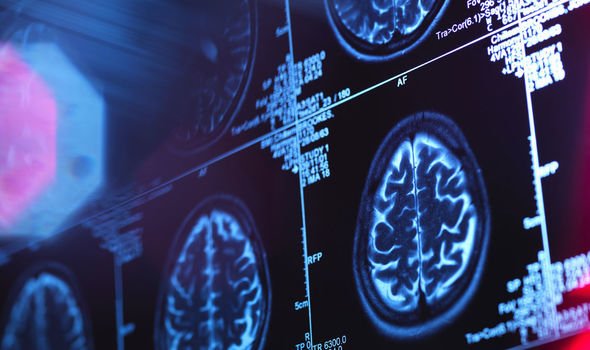 It also reports getting confused between day and night, and issues with spatial awareness.

To gain a deeper insight into mood and personality changes, the charity adds people with the condition experience mood swings.

Additionally, they may become irritable or short-tempered.

And people can stay to lose interest in hobbies and socialising.