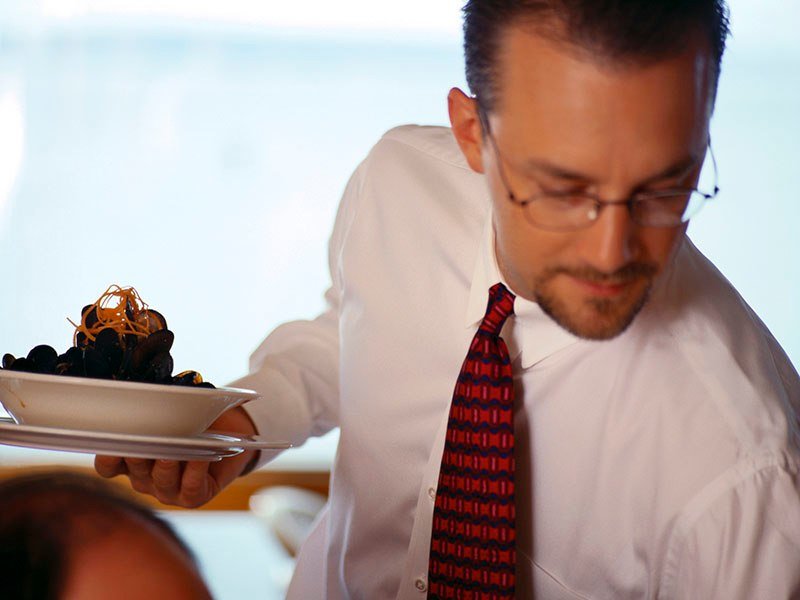 (HealthDay)—A new survey of workers in pot-friendly Colorado finds the food service industry is the most likely to have employees who use marijuana.

The study used 2014-2015 survey data involving more than 10,000 adult workers from across Colorado, which is one of 29 states that have legalized marijuana for recreational and/or medicinal uses.

Workers from various industries were asked if they’d used marijuana or hashish at least once over the past month. The study was led by Roberta Smith, of the Colorado Department of Public Health and Environment.

Overall, her team found that 14.6 percent of all workers said they’d used marijuana recently. However, the rate of pot use varied greatly by age and by job type.

For example, nearly 30 percent of younger workers—those between 18 and 25—answered “yes” to the marijuana-use question.

But that number fell to just under 19 percent for people aged 26 to 34, and then dropped again to 11 percent for workers aged 35 and older.

As for job types, “Food Preparation and Serving had the highest prevalence of current marijuana users,” Smith’s team said, with nearly a third admitting to using the drug.

Next came workers in the arts/entertainment/recreation category, where 27.5 percent said they’d used marijuana over the past month.

Other fields of work had relatively few pot users. For example, about 10 percent of transportation workers said they’d recently used the drug, and about 6 percent of teachers and police said they had done so.

Smith and her colleagues believe that rates of marijuana use in the food service industry or the arts/recreation field simply reflect the high proportion of young workers these industries attract.

However, on-the-job use of any mind-altering substance can raise the risk of workplace mishaps and injuries.

“Employers and safety professionals in states where marijuana use is legal have expressed concerns about potential increases in occupational injuries, such as on-the-job motor vehicle crashes, related to employee impairment,” the researchers said.

Dr. Robert Glatter is an emergency department physician who’s seen the tragic consequences of on-the-job drug use, especially when driving is involved.

“Marijuana use, whether long-term or sporadic, has the ability to slow reaction time, impair judgment of distance, and lead to drowsiness—all which may adversely affect not only the driver and passengers’ safety, but also that of pedestrians,” said Glatter, who works at Lenox Hill Hospital in New York City.

If workers “do operate a motor vehicle as part of their work duties, extra caution is advisable, including random drug testing to potentially serve as a deterrent to marijuana usage,” he said.

One psychiatrist also wondered about the effect of pot use on another industry.

“I also am concerned about the impact this may have in other professions, such as health care, which may have implications in patient safety and care,” said Dr. Scott Krakower, who helps direct psychiatry at Zucker Hillside Hospital in Glen Oaks, N.Y.