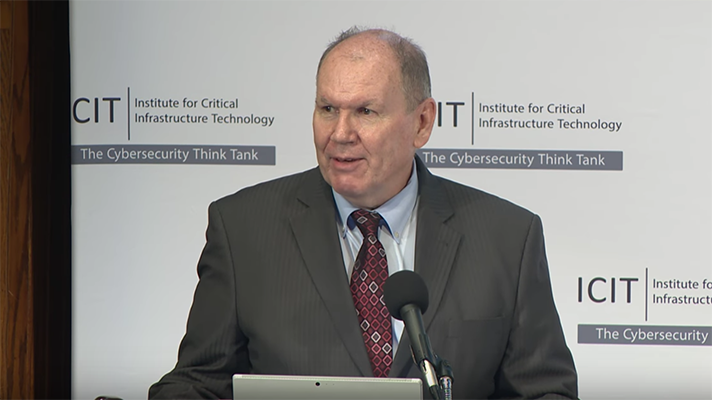 Further, Wlaschin will support security best practices throughout the product development process, as well as review and improve operational procedures. He’ll also be part of the certification process and partner with IT to optimize the company’s security infrastructure.

Prior to his role at HHS, Wlaschin held senior cybersecurity positions at the Department of Defense, Department of Veterans Affairs, National Research and the University of Nebraska.

Wlaschin resigned for family reasons from his position of HHS CISO on March 31 after 15 months in the role. His mother-in-law was diagnosed with Stage Four Lymphoma about a month ago, and he moved back with his family to Nebraska to help his wife care for her during this time.

Reports circulated regarding his departure, as it came amid a controversy over the sudden removal of two HHS cybersecurity leaders who were directly under Wlaschin.

Health Cybersecurity and Communications Integration Center Director Maggie Amato resigned amid the investigation, while HHS Deputy CISO Leo Scanlon has been on administrative leave for more than 170 days. The investigation is ongoing.