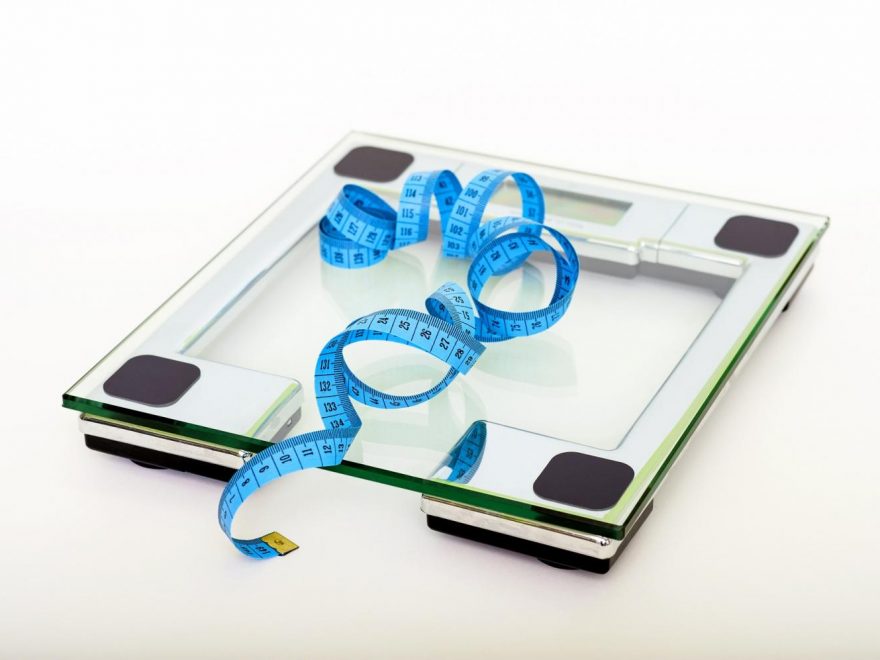 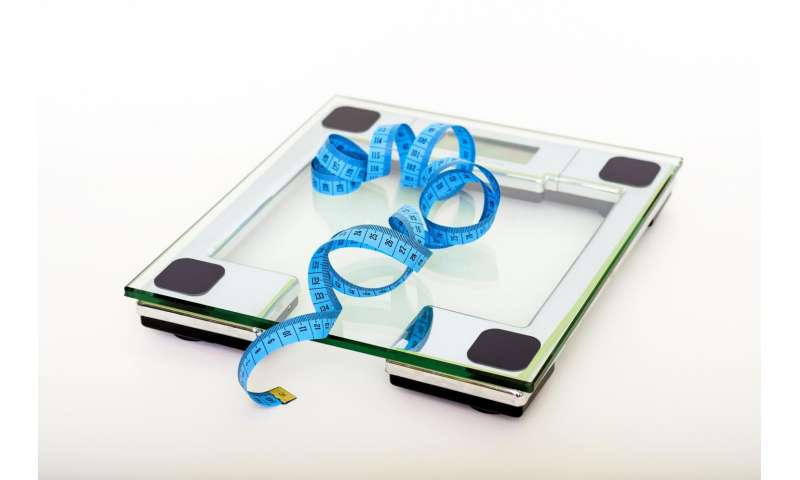 Adults who were overweight in childhood may be at greater risk of developing bladder cancer, according to new findings published in Annals of Human Biology.

One of the first studies of its kind, based on more than 315,000 children in Denmark, shows body size is associated with getting the disease later in life. A body mass index (BMI) increase above average during childhood, high/low birth weight, and below average height also increase the odds.

Identifying causes that arise early on could lead to a new understanding of the disease which is the 9th most common cancer in the world, has high recurrence rates and is more likely to affect men aged over 65.

“These results suggest that the higher levels of overweight and obesity in children today may contribute to an increased burden of bladder cancer in future,” says lead author Dr. Kathrine K Sorensen from Bispebjerg and Frederiksberg Hospital in Denmark.

“The chance overall of developing the disease may be low, but it comes with a significant personal and economic impact. Our study contributes to the understanding of how body size early in life may indicate a risk for bladder cancer.”

The link between bladder cancer and lifestyle factors such as obesity is already established. However, little is known about whether this association has its origin in childhood.

The findings were based on information relating to 315,763 children born between 1930 and 1989, and aged from seven to 13. This data from the Copenhagen School Health Records Register included BMI, birth weight and height, and was cross-referenced with the Danish Cancer Registry.

The number of individuals diagnosed with bladder cancer as adults was 1,145, including 839 men.

The risk of developing the disease later in life was for example ten per cent higher for a 13-year-old boy of average height (154.5 cm or 5ft) whose BMI increased 5.9kg above normal (the equivalent of 42.5kg).

Conversely, a boy the same age and 8cm taller than average (162.5 cm or 5ft 3ins) had a six per cent lower risk of being diagnosed, according to the research.

The study was limited by a lack of information on adulthood lifestyle factors associated with bladder cancer, such as smoking and occupation. The researchers also did not have access to data on maternal exposures during pregnancy, which may have affected the birth weight of children and led to bladder cancer in later life.

“To put our results in perspective, for two 13-year-old boys of average height (154.5 cm), moving from a weight of 42.5 kg to 48.4kg equates to a 10% higher risk of bladder cancer in the heavier boy,” added senior author Dr. Jennifer L Baker.