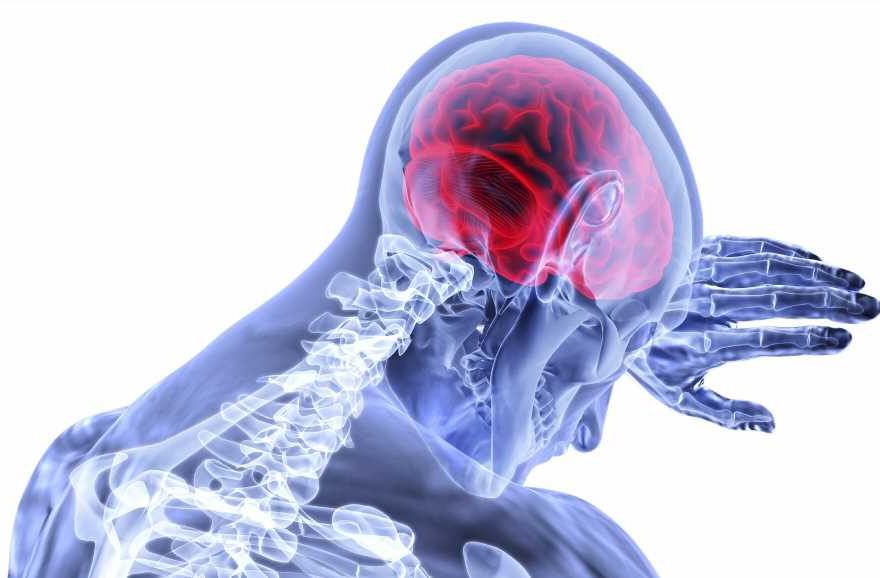 Better glucose control can help people with diabetes who have a common type of stroke to preserve their cognitive function, according to a study accepted for presentation at ENDO 2020, the Endocrine Society’s annual meeting. The abstract will be published in a special supplemental issue of the Journal of the Endocrine Society.

“As the population is aging, the prevalence of diabetes and stroke is increasing, and both diseases are risk factors for cognitive dysfunction and dementia,” said lead study author Tali Cukierman-Yaffe, M.D., M.Sc., a physician and researcher at the Sheba Medical Center and the Sackler School of Medicine of Tel Aviv University in Tel Aviv, Israel. “Identifying modifiable risk factors that are associated with cognitive dysfunction in people with type 2 diabetes who experience a lacunar stroke has major public health implications.”

Lacunar strokes are a common type of stroke that occurs deep in the brain. A lacunar stroke occurs when an artery that provide blood to the brain’s deep structures is blocked.

Cukierman-Yaffe and her colleagues conducted a post-hoc analysis of data from 942 people 30 years of age or older with diabetes who had a lacunar stroke and participated in the Secondary Prevention of Small Subcortical Strokes (SPS3) trial. The researchers examined hemoglobin A1c, a glucose control index that provides an estimate of average glucose levels in the three months prior to blood test, and scores on the Cognitive Assessment Screening Instrument (CASI) score over time among participants. 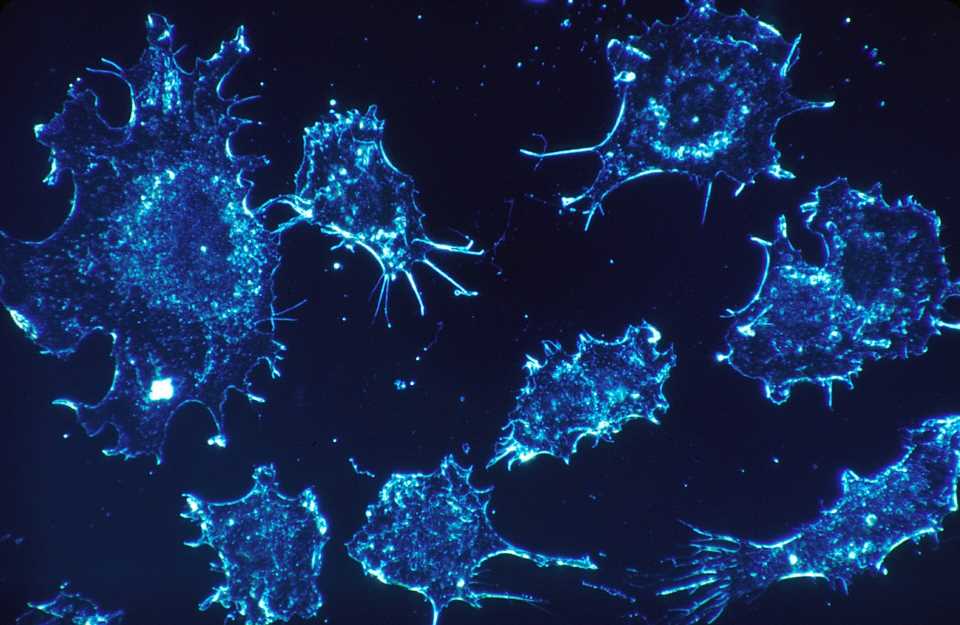 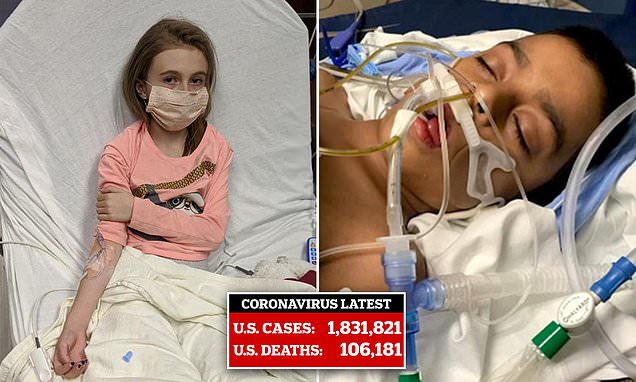