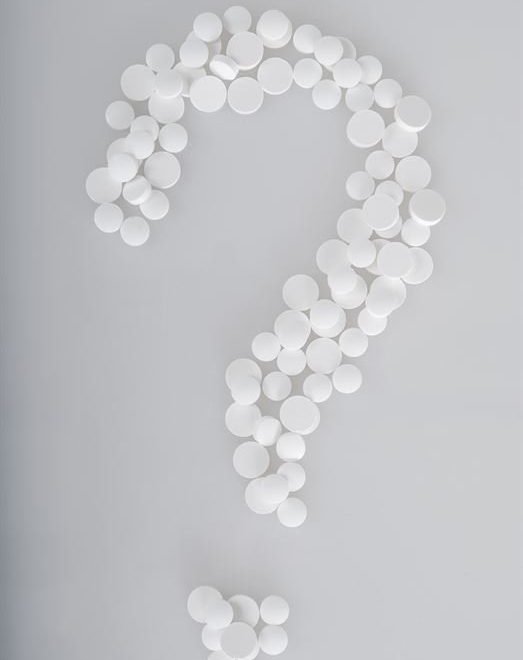 There are differences in the availability of orphan medicines between different European countries, a new study from the University of Eastern Finland shows.

Orphan medicines are pharmaceutical products developed specifically for the treatment, prevention or diagnostics of rare diseases. Rare diseases are life-threatening or permanently disabling medical conditions, and they affect some 30 million people in Europe and more than 300,000 people in Finland alone. People suffering from a rare disease do not always have access to the medicines they need. Factors limiting the availability of orphan medicines include them not entering the markets or their financial burden on the patient or society being too high.