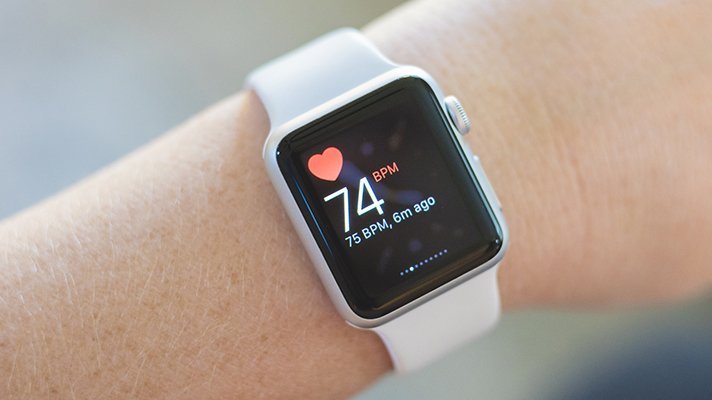 According to Apple Insider, who first reported the lawsuit, the East Texas District Court has often sided with patent holders in the past.

According to the lawsuit, Omni MedSci had invented the laser-based technology by 2012 for use in medical care and other similar applications — for instance, wearables to detect and monitor physiological parameters like glucose, ketones, heart rate, blood constituents, and dental carriers. That same year, the company said it filed a patent application covering its developments using lasers for medical and other applications.

Islam had communication, both in the form of emails and meetings with Apple employees including Dr. Michael O’Reilly, a high profile hire who works in the Health Special Projects division, between June 2014 and July 2016, according to the suit. The suit also claims Apple Vice President of product marketing Greg Joswiak invited Islam to discuss his product with the Apple team. During this timeframe, Apple was allegedly offered the chance to license or acquire Omni MedSci’s patent and patent-pending technology but declined.

The plaintiff alleges that Islam had a number of meetings with Apple employees and provided information and details about the patent-pending technology. At a meeting on July 18, 2016, the suit claims that Islam shared the published patent applications for technology that is “a light source comprising a plurality of semiconductor sources that are light emitting diodes,” and the published parent patent applications for three other patents, which also use laser technology.

Then in December 2017, the suit claims, Islam emailed Apple employees two of the issued patents and enclosed copies of the allowed claims for the other two patents.

“In response, Dr. O’Reilly emailed Dr. Islam stating, “We [Apple] don’t wish to receive any information about any of your IP [Intellectual Property],” the lawsuit reads.

Omni MedSci alleges that by December 21, 2017, Apple knew the claim scope of all four of the patents-in-suit.

“Based on the communications and meetings between Dr. Islam and Apple personnel, Apple knew of its infringement of the Patents-in-Suit or was willfully blind to its infringement,” the lawsuit reads.

Apple has not yet responded to requests for a comment.