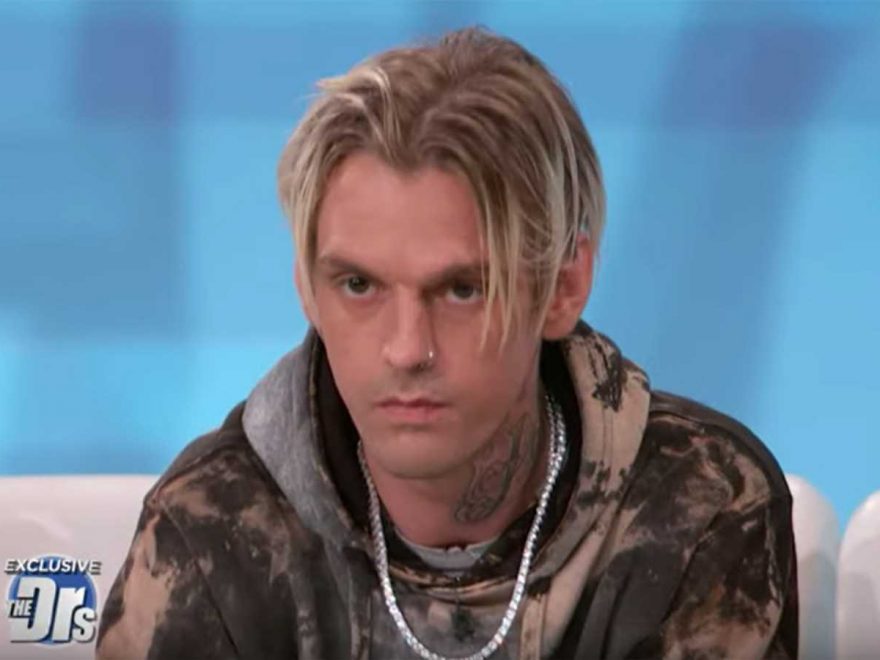 Aaron Carter is opening up about his history of addiction and drug use.

In Friday’s episode of The Doctors — the second in his two-part interview — Carter, 31, found out the results of his drug test, after having previously revealed the long list of prescription medications he’s on for his mental health.

Delivering the results, host Dr. Travis Stork tells Carter that his “urine tested positive for marijuana, extended opiates, hydrocodone as an example, and benzodiazepine,” the last of which could be explained by one of the medications the singer had been prescribed to treat his multiple personality disorder, schizophrenia and acute anxiety.

Although Carter was initially at a loss for how he could have tested positive for opiates, maintaining that he hadn’t used the drug since 2017, he remembered that he had been prescribed hydrocodone when he recently “got his teeth done.”

Carter went on to clarify that while he was taking the opiate, he did not mix it with his regular medications, and that he threw the remaining pills away after taking two because he didn’t “want to be on them.”

Carter, who claimed that he was going to quit smoking weed “because it affects my medications,” also opened up about his huffing addiction for the first time.

“It’s something that I’ve kept secret from the whole world until now,” he said, explaining he has to take Gabapentin and fish oil “to repair the serotonin receptors in my brain.”

The singer explained that his sister Leslie, who died from an overdose in 2012, was the one who introduced him to huffing.

“Started when I was about 16,” he said, noting that he “didn’t really touch it until I was about 23, right after I did Dancing with the Stars. And I started going to Staples and Office Depot, and different places, buying it with cash so it wouldn’t be reported on receipts or anything like that, so no one could trace me.”

“What it does to your body physiologically can be just as bad as drugs,” Dr. Stork remarked, adding, “you know how much it can mess you up.”

Carter went on to share that the last time he huffed was after he first went to rehab in 2017 — and that after he “relapsed immediately” he drove back to seek additional treatment.

“That’s my truth,” he said, adding that these days he’s “doing amazing.”