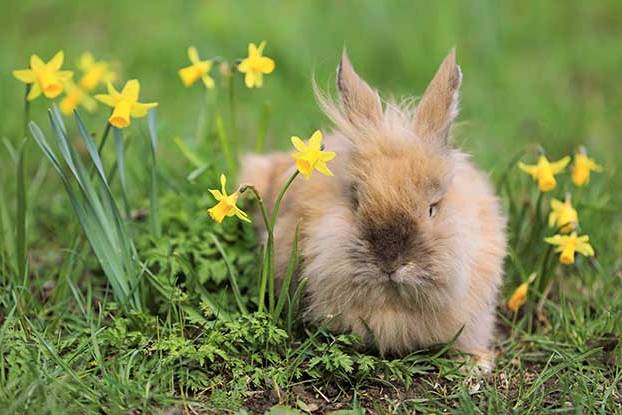 PARIS — European Parliament members on Thursday adopted a non-binding resolution calling for European Union leaders to launch a diplomatic drive for the global ban of testing cosmetics on animals before 2023.The sale of cosmetics tested on animals has been disallowed in the EU since 2013. On Thursday in Brussels, members of the European Parliament emphasized that the law has not kept the EU’s cosmetics industry from thriving and providing around 2 million jobs.About 80 percent of countries around the globe still allow animal testing and the selling of cosmetics tested on animals.“MEPs also note that there are loopholes in the EU system, as some cosmetics are tested on animals outside the EU before being retested in the EU using alternative methods and placed on the EU market,” said the European Parliament in a statement.Further, most cosmetics products ingredients are used in a large number of other items, such as pharmaceuticals, detergents and foods, and may have been tested on animals under other laws.MEPs emphasized, as well, that there’s a lack of dependable data on cosmetics tested on animals and afterward imported into the EU, and that the zone’s members should be certain that no product sold in their markets had been tested on animals outside of the EU.“MEPs call on EU leaders to use their diplomatic networks to build a coalition and to launch an international convention within the UN framework” before 2023, the statement said. “They also want to make sure that the EU ban is not weakened, whether in trade negotiations or by World Trade Organization rules.”Six hundred and twenty MEPs voted for the non-binding resolution, 14 were against it and 18 abstained.Denizens of the EU strongly back animal welfare standards. Eighty-nine percent of the citizens believe the zone should better promote awareness of the importance of animal welfare internationally.“Ninety percent of EU citizens agree that it is important to establish high animal welfare standards that are recognized across the world,” the statement said, citing statistics in a survey by The Standard Eurobarometer, which generates studies for the European Commission and other EU institutions, from March 2016.