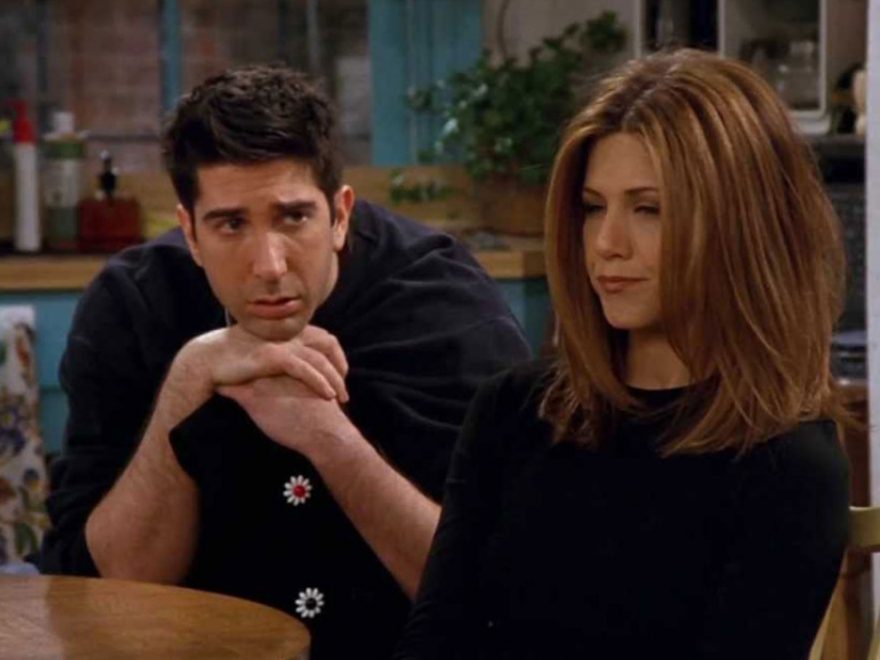 While all relationships are unique, break ups are arguably even more individual.

And although there are often many factors at play when couples drift apart, it turns out there’s one red flag in particular that could indicate you’re headed straight for Splitsville.

According to new research published in the journal of Social Psychological and Personality Science, the most common reason people part ways is attachment anxiety or the fear associated with being rejected or let down.

Other motives include emotional distance, a power imbalance, or a violation of an expectation such as cheating.

The study analysed the current and former relationships of 447 volunteers and found that this remained consistent regardless of the subject’s marital status.

Interestingly though, when the same people were quizzed on what would make them choose to stay with their partner, the results differed depending on whether or not they were hitched.

Married couples cited obligation, family responsibilities and fear of uncertainty, whereas those simply dating said they valued the emotional closeness the relationship had brought them.

But the key takeaway?

“Many participants were simultaneously motivated to both stay in their relationships and leave,” the study author and University of Utah sociologist Samantha Joel explained.

This suggests that “ambivalence is a common experience for those who are thinking about ending their relationships.”