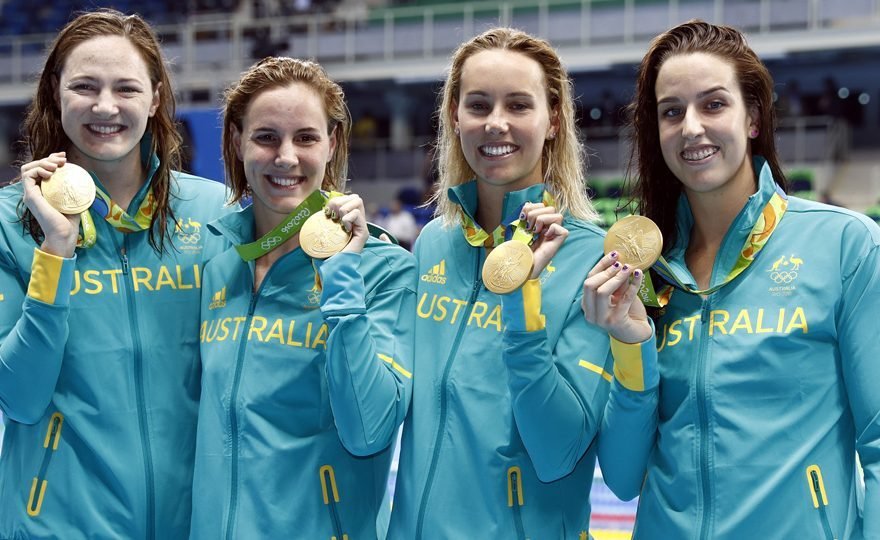 There is just 365 days left (yes we are counting down already!) until Australia will step onto the world stage for the Commonwealth Games 2018, held on the Gold Coast.

This is the fifth time Australia has hosted the games and Seven is excited to announce its biggest coverage of any event since the Olympic Games in Sydney in 2000.

The stakes are high as Australia placed a close second to England at the Glasgow Commonwealth Games in 2014.

Get behind our Aussies and cheer them to victory with every event in the Commonwealth Games delivered to Australians across broadcast television and connected devices.

Discover what the Women’s Health initiative WinS is and how you can get involved here.