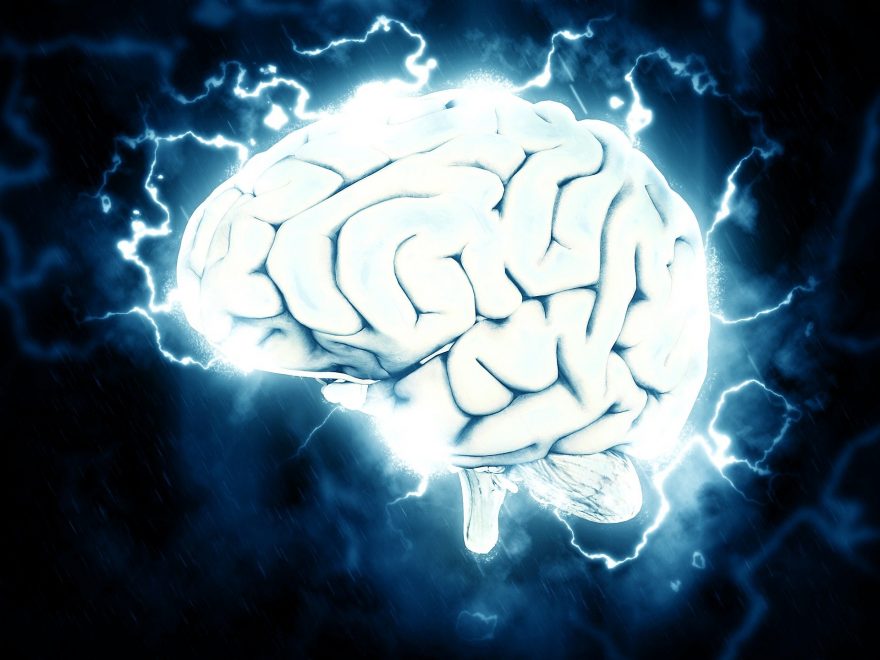 The nauseating, often debilitating, headaches affect 15-20 percent of adults in developed countries, yet they remain stubbornly hard to explain. Scientists know that migraines tend to run in families but aren’t sure exactly how.

A new study published May 3 in the journal Neuron shows why some families are susceptible to migraines and how genetics may influence the type of migraine they get.

“For a long time, we have been wondering why common disease (like migraines) aggregates in families,” said Aarno Palotie of the Institute for Molecular Medicine in Finland and the Broad Institute of MIT and Harvard in Cambridge, Mass.

Previous migraine research identified two ways migraines might run in families. Linkage studies, which track sections of chromosomes passed down from parent to child, identified three genes (CACNA1A, ATP1A2 and SCN1A) associated to hemiplegic migraine, a severe form of migraine that induces stroke-like symptoms. These genes fall under a Mendelian inheritance model, meaning the two copies of a gene a child inherits from his or her parents determine a trait or disease. Sickle cell anemia could be thought of as Mendelian.

Another way migraines could run in families involves polygenic inheritance. If a trait is polygenic, that means that a group of genes collectively influence that characteristic. Like being dealt a bad hand in a card game, each common genetic variant may have only a small individual effect, but the collection of common variants builds up to influence the trait—or disease risk—a person inherits. Height is an example of a polygenic trait.

Palotie and his colleagues set out to find out whether a few, powerful Mendelian genes or a polygenic accumulation of common variants—or a combination of both—influenced how migraines are inherited in families.

First, the researchers developed a polygenic risk score to estimate the genetic burden of common variants. To do this, they gathered data from a previous genome-wide association study, which is a type of study that compares genomes of individuals and flags loci (locations on chromosomes) that differ in people with a disease. In all, hundreds (possibly even thousands) of loci linked to migraines were incorporated into the polygenic risk score.

Next, the researchers tested the influence of the polygenic risk score and the three known Mendelian migraine-linked genes within a large family study of migraine sufferers in Finland. The study included medical history and genetic data of 1,589 families (made up of 8,319 individuals) of known migraine sufferers. The family migraine cohort was compared against other large cohorts as a control, such as the FINRISK study that had 14,470 people total, including 1,101 people with migraine.

Result after result showed that the polygenic common variants were driving migraine risk more than the three Mendelian genes. If a person’s migraines started at an earlier age, if a person experienced more severe migraines, or if migraines ran in a person’s family, the data showed that it’s more likely that person had a greater genetic burden of common polygenic variants to blame.

“The strength of the common variants in these families surprised us,” said Palotie.

On the other hand, the three rare but powerful Mendelian genes linked to migraine didn’t seem to influence migraine risk as much as the researchers expected. Out of the large family study, researchers identified 45 families with hemiplegic migraine and sequenced their genes. Migraines in only four out of 45 families were driven by the rare Mendelian genes—more cases were driven by common variants.

“This really shows, in a very big sample set, that common variants are very important factors in aggregation of migraines in the family,” said Palotie.