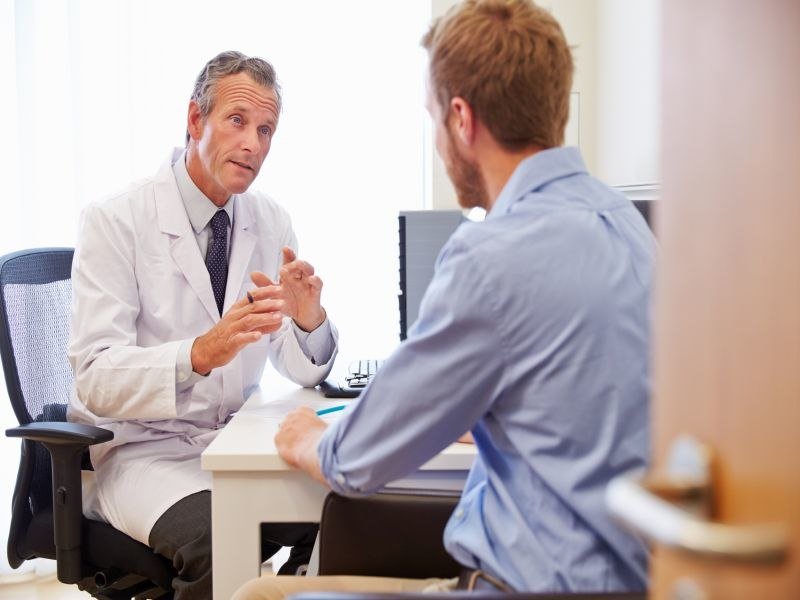 (HealthDay)—Primary care providers view tests for genetic risks of common diseases as useful, but lack confidence in interpreting results, according to a study published in the May issue of Health Affairs.

Diane Hauser, from the Icahn School of Medicine at Mount Sinai in New York City, and colleagues surveyed 488 primary care providers in community and academic practices in New York City (2014 to 2016) about their views on genetic testing for chronic diseases.

The researchers found that the majority of respondents, most of whom were current or recent physicians in training, had had formal genetics education and had positive views of the utility of genetic testing. However, respondents reported feeling unprepared to work with patients at high-risk for genetic conditions. Furthermore, they were not confident about interpreting test results. Many participants expressed concern that genetic testing might lead to insurance discrimination and also lacked trust in genetic testing companies.