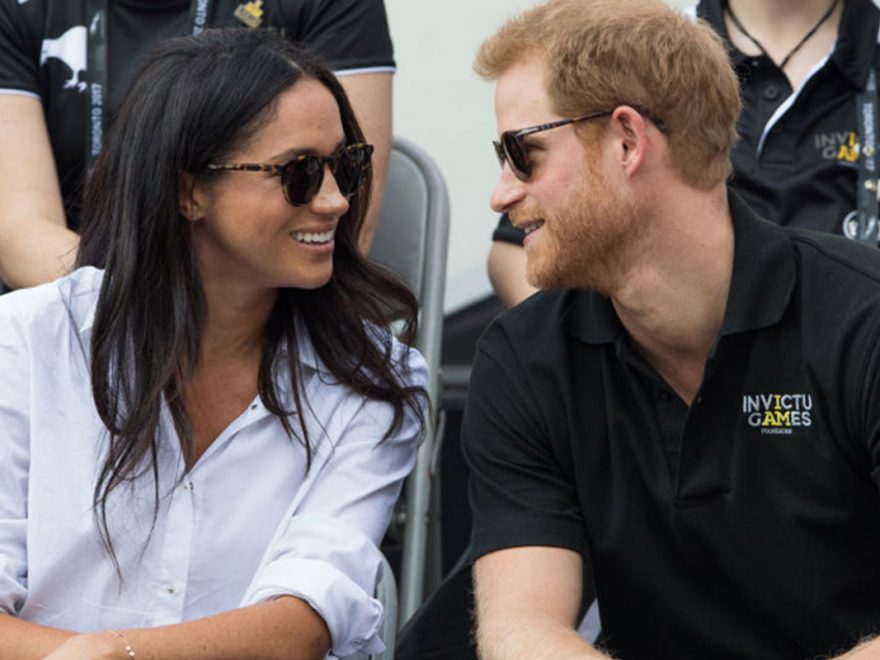 With the news that Meghan Markle has left London and headed back to LA to spend time with her mother, the world could be forgiven for wondering how the pair cope with the tyranny of distance: and now we know.

Until Markle moved to London last month, she and Prince Harry had a long-distance relationship, but they face-timed “every day when they’re apart,” according to E! News.

They’re also “big texters,” and Prince Harry in particular is partial to a well-placed emoji. In fact, they “played a huge role in their relationship”, the source says.

Markle will be back in the UK in time for Christmas, which she’ll spend with the royal family in Sandringham. As Glamour reports, traditionally the royal family’s Christmas celebrations are attended by “spouses only”, but the Queen has made an exception for Markle.

RELATED: Meghan Markle Says Cutting This Out Of Her Diet Improved Her Skin