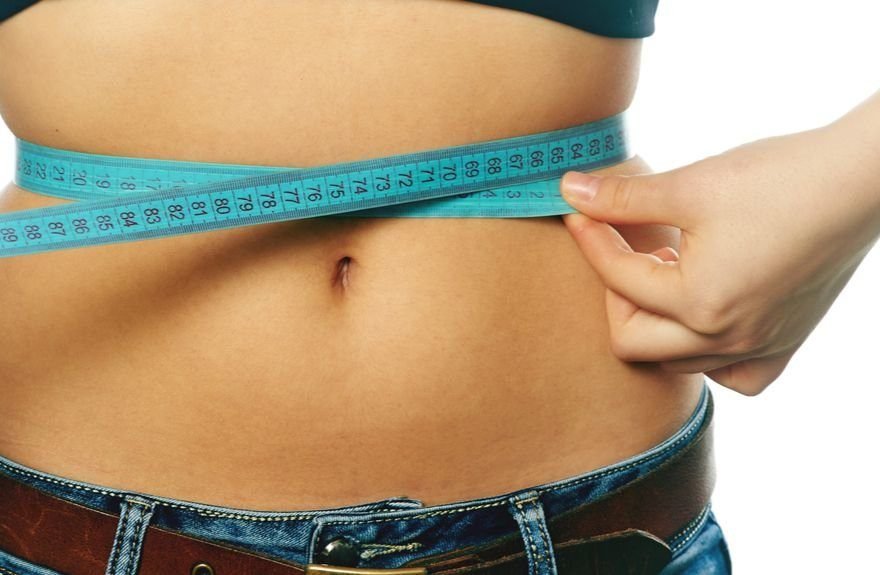 Scientists at the University of Oxford have identified a gene that in women is linked to the creation and location of new fat cells and in turn contributes to an increased risk of type 2 diabetes.

Published in Nature Genetics, the paper examined the effect of a gene called KLF14. The researchers found that genetic variations that control KLF14 have little impact on overall weight but they have a marked impact on where in the body any excess fat is stored. In women, versions of the gene that are result in fat being preferentially deposited around the hips, rather than around the abdomen, provide protection against diabetes.

The different variations of KLF14 have an impact on the development of fat cells, and a striking effect on their size. In women carrying the version of the KLF14 gene that is associated with increased risk of diabetes, the individual fat cells are much larger and full of fat. This is likely to because there are fewer such cells in the first place, such that each cell ends up needing to take up more fat. This is known to result in inefficient, unhealthy fat cells that are more likely to contribute to diabetes.

The study, which was an international collaboration with King’s College London, MRC Harwell, the University of California in Los Angeles, University of Pennsylvania and others, also showed that the effects of these gene variations were specific to females. Not only that, only those versions of the gene inherited from an individual’s mother are active. In women who inherited the risk version of the gene from their mothers, the impact is to increase diabetes risk about 30%.

The findings provide new insights into some of the mechanisms involved in the development of diabetes, and demonstrates that abnormalities in fat tissue, as well as those in liver and in the insulin-producing cells of the pancreas can contribute. It is anticipated that this understanding may lead to better ways of treating and preventing diabetes in the future.

Dr. Kerrin Small, one of the lead authors of the study from the Department of Twin Research and Genetic Epidemiology said: “These findings provide one of the most complete understandings of a piece of genetic data – we have studied the KLF14 gene to the point that we understand not only where and how it acts in the body but also who it acts in.

“We hope that by building on these findings with further research to try and understand why the gene variant only affects diabetes risk in women that we can contribute towards better treatment plans and prevention and move towards more personalised approaches to medicine.”

Professor Mark McCarthy, another lead author, from the University of Oxford said: “Being overweight is known to increase the risk of type 2 diabetes, but this study shows that not all fat is equal: where any excess fat is stored in the body has a big impact on disease risk. Here we identify a key gene involved in women in determining whether excess fat is stored around the hips (where it tends to be free of metabolic consequences) or around the waist (where it is particularly likely to increase diabetes risk).