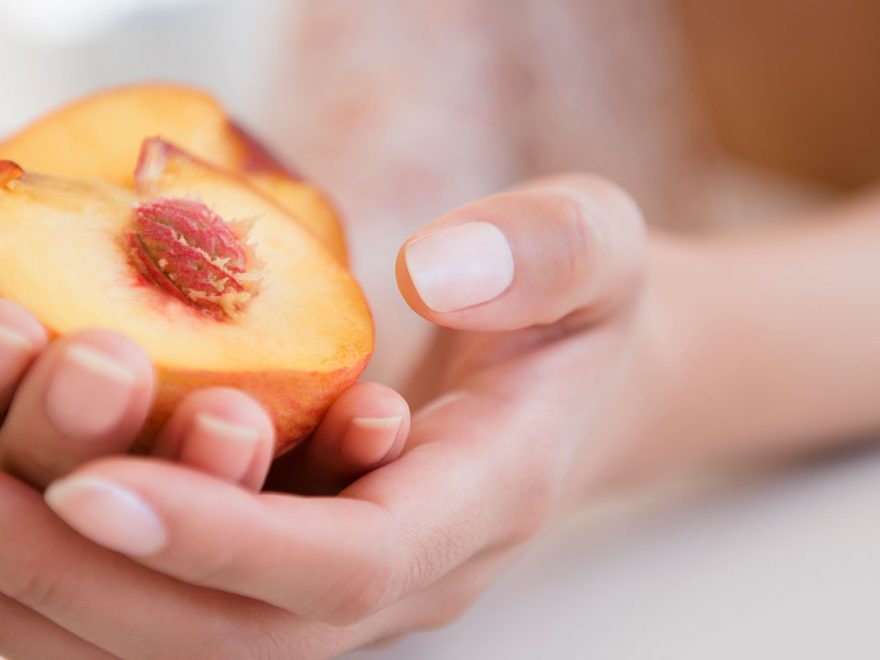 How do I love thee, masturbation…let me count the ways…

That’s because upping your arousal—ideally ending in an orgasm—taps into several biological systems, says Adeeti Gupta, M.D., ob-gyn and founder of Walk In GYN Care in New York.

Consider this all the more reason to schedule a solo sesh tonight:

According to the National Sleep Foundation, giving yourself an O also boosts your estrogen levels—a hormone that, among other things, deepens your restorative REM sleep.

2. IT CAN HELP BOOST YOUR LIBIDO

Your solo sesh triggers an elaborate ballet of hormone activity in your brain. “That process involves an intricate release of serotonin and dopamine which is akin to the ‘happiness’ state of hormone balance,” explains Gupta. She calls it the “Brain-Vagina Connection.” Put simply, “happy events down there lead to happy events up in the brain,” Gupta says.

4. IT HELPS DELIVER OXYGEN TO YOUR BRAIN

Generally speaking, the increased blood flow and oxygen that comes from upping your arousal—or from exercise—is thought to be good for your grey matter (crucial for everything from memory to decision-making). “It’s kind of this circulatory exercise for the brain as well as for the body,” Wise explains. “What we’re doing is giving the brain a nice, natural sort of flush out.”

Treating yourself to some below the belt self-love can actually help reduce pain, according to research. In one study published in the journal Cephalalgia, researchers found that sexual activity helped ease migraine pain in 60 percent of patients.

The best part? Research has shown that women with stronger pelvic muscles have increased desire and stronger orgasms. (Dang this just keeps getting better!)

Getting it on solo can also be majorly therapeutic. “Chemicals that are released during pleasurable activities such as genital stimulation and orgasm”—chiefly, oxytocin—”are stress relieving,” explains Wise.

This has major impacts on your health beyond your anxiety level, Wise says. “Stress is really bad for our health,” she explains. It is linked to everything from heart disease, to obesity, to depression, to impaired immune function.

Consider this your excuse to schedule regular sessions with your vibrator—you know, for health reasons.

This article originally appeared on Women’s Health US.