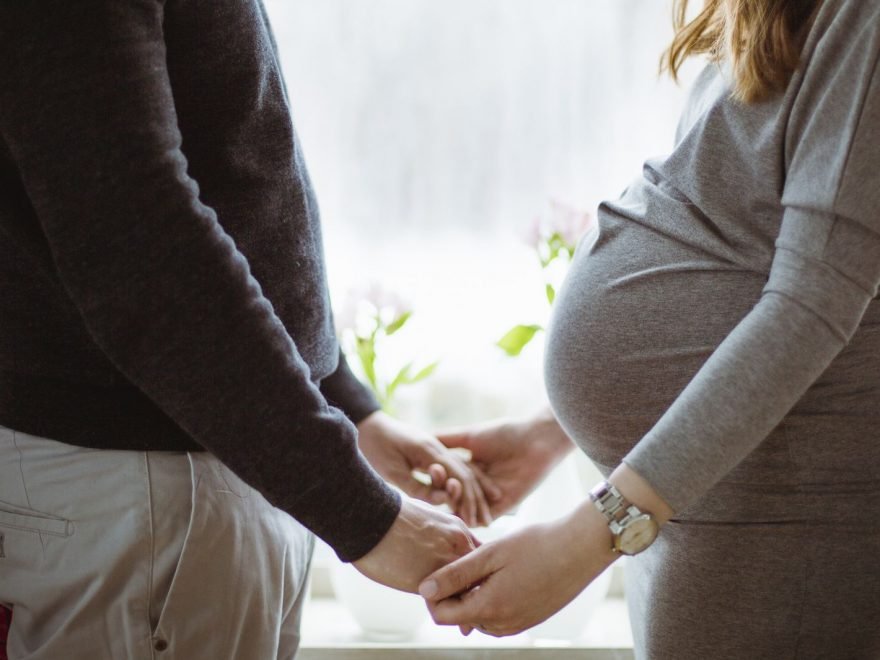 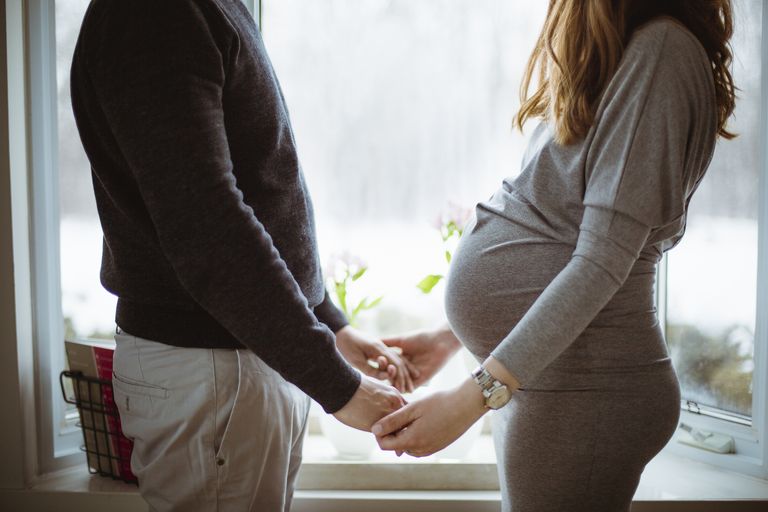 You bought all the books, assembled the crib yourself, and have your route to the hospital all mapped out. On paper, you seem pretty prepared, but in real life, having a baby can bring on challenges and changes that you’d never predict. Especially when it comes to you and your partner’s sex life.

As MensHealth.com previously reported, your sex life is probably going to change after you have a baby. Your partner’s body will take time to recover, and she may not be turned on by the same things she was before. Also, you’ll both be tired as hell.

To learn more about how people’s sex lives change after they become parents, Leesa, a mattress company, polled nearly 1,000 parents about their sex lives post-baby. Here are some their findings.

How having a baby affects your sex life

While a few lucky souls said their sex lives improved after they had kids, 46 percent of respondents said the quality of intimacy with their partner got worse.

According to Leesa’s analysis, that negative change could be due to “numerous factors, including the fact that a new baby can wreak havoc on our beloved sleep schedules and also sever our free time for romance tragically short, both of which can keep anyone’s libido down.”

The survey also found that 61 percent of women wanted less sex after the birth of a child, compared to just 30 percent of men. One reason, according to the study, could be that “women are wired to develop a strong bond with their kids, which comes by way of the ‘love’ hormone oxytocin, and taking care of a small child can satisfy a woman’s need for attachment and closeness.” (Here are some other reasons why women may be less interested in sex post-baby.)

Expanding your definition of sex

Since vaginal intercourse may be out of the question, plenty of new parents are expanding their definition of sex. The survey found that couples were far more likely to engage in manual stimulation, give and receive oral sex, and have quality cuddling sessions after kids.

Making time for sex after a baby

With a tiny, screaming human to take care of, it can be tough to find time for romance. On average, parents experienced a 47-percent decrease in the frequency with which they had sex.

So when are they finding time to get it on? According to the study, 67 percent of parents wait until their child is asleep for intimate time; 47 percent sneak into the shower for a little steamy action; and 26 percent are willing to throw down cash for a kid-free vacation.

Meanwhile, some couples go months — even a year — without sex after kids. It’s normal.

“If you feel like you’re getting sidelined, bring it up [with your partner],” Chris Murdock, an advisory board member of the support and social group Dads Married to Doctors, previously told MensHealth.com. “But if you’re upset that you don’t have her attention the same way you used to, and if you want things to stay the same… they won’t.”