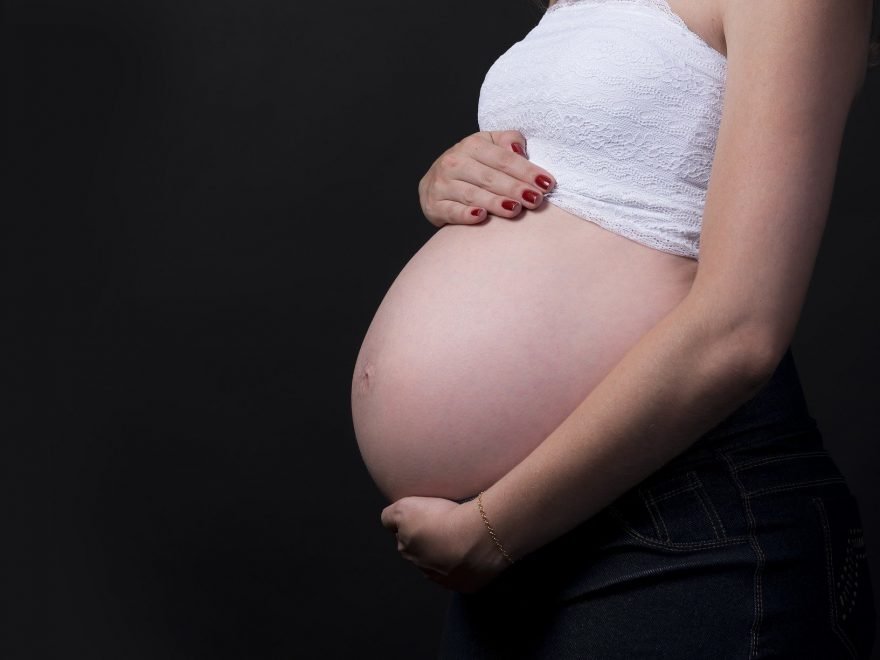 Buprenorphine (BUP) is approved for the treatment of opioid addiction. The current dosing regimen of BUP in pregnant women is based on recommendations designed for non-pregnant adults, but physiological changes during pregnancy may alter BUP exposure and efficacy.

As described in a British Journal of Clinical Pharmacology study, researchers have developed a physiologically based pharmacokinetic model that predicts changes in BUP exposure at different stages of pregnancy. The model predicted a decrease in BUP exposure during pregnancy and demonstrated the need for an increase in dose or dosing frequency to maintain efficacy throughout pregnancy. This must be followed by a reduction in dose of buprenorphine after delivery.