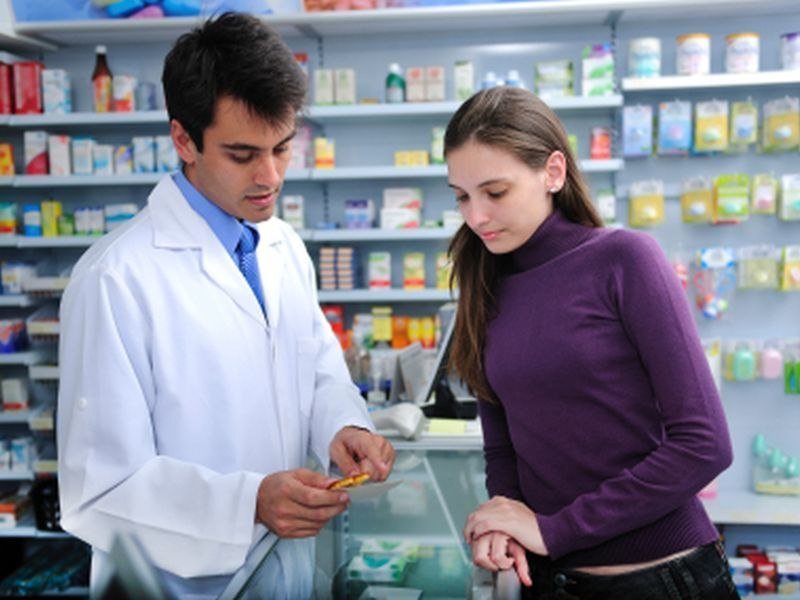 (HealthDay)—Generic prescription drugs should be cheap, but prices for some have soared in the United States in recent years. Now a group of U.S. hospitals thinks it has a solution: a nonprofit drug maker.

The goal, its members said, is to address two major problems in the current generic drug market: shortages of critical drugs and inflated prices.

The man spearheading the project is Dan Liljenquist of Intermountain Healthcare, a large network of hospitals and clinics in Utah. Together with several other hospital systems—and in collaboration with the U.S. Department of Veterans Affairs and philanthropists—Intermountain plans to get Project Rx running by next year.

Writing in the May 17 New England Journal of Medicine, Liljenquist and his colleagues help present the argument for why it just might work.

It’s not the first time the idea of a nonprofit drug company has been floated, said Ge Bai, an assistant professor at Johns Hopkins Business School in Baltimore.

But those proposals never panned out, said Bai, co-author of the journal article. (Johns Hopkins’ medical institutions are not part of the group launching Project Rx.)

The principle behind Project Rx gives it a better shot at success, however, Bai said.

The customers in this case are the hospitals, and each will have a direct contract with the nonprofit drug maker, Bai explained. Hospitals know how much of a given drug they need, and the drug manufacturer will be guaranteed a minimum volume of sales—at a predetermined low price.

But Project Rx—or, eventually, other nonprofits—could also have broader effects. They could help drive down generic drug prices by introducing competition into markets where there currently is none, Bai explained.

The problem is, when it comes to generic drugs without a large customer base—for uncommon medical conditions, for instance—there is often only one company making the medication.

Increasingly, companies are buying up monopolies on old, off-patent drugs. Then they have the power to dictate the price.

Possibly the most famous case involved the anti-parasite drug Daraprim, which has a market of only about 6,000 patients in the United States, according to the report. In 2015, the pharmaceutical company Turing bought the rights for the drug, then promptly raised the price by more than 5,000 percent—from $13.50 a pill to $750.

Another example in the report is a drug called Syprine. It has been used since the 1960s to treat Wilson’s disease, a rare condition that causes copper to accumulate in the organs. After the company Valeant acquired rights to make the drug in 2010, it raised the monthly price from $652 to nearly $21,300.

In addition, U.S. hospitals have been facing shortages of critical drugs. This can easily happen when only one or two manufacturers make a medication.

To actually make its drugs, Project Rx will contract with an existing manufacturer, Bai said. And its initial focus, she added, will be on selling hospitals generic injectable drugs that are in short supply and high-priced.

Lack of competition is the problem with certain generic drugs, said Hoadley, who is not connected to the project.

“So if a nonprofit essentially creates competition,” he said, “one of the expectations is that for-profit companies will lower their prices.”

What about getting cheaper generics to not only hospitals, but patients?

The logistics would be more complicated, she noted. The drug company would have to contract with a “middle man,” such as pharmacy benefit managers or wholesalers, to get the medications to individuals.

But even if one or more nonprofits gets off the ground, they will not be the sole answer to skyrocketing prescription prices, Hoadley noted. “This wouldn’t address the issue of highly expensive drugs with patent protection,” he said.