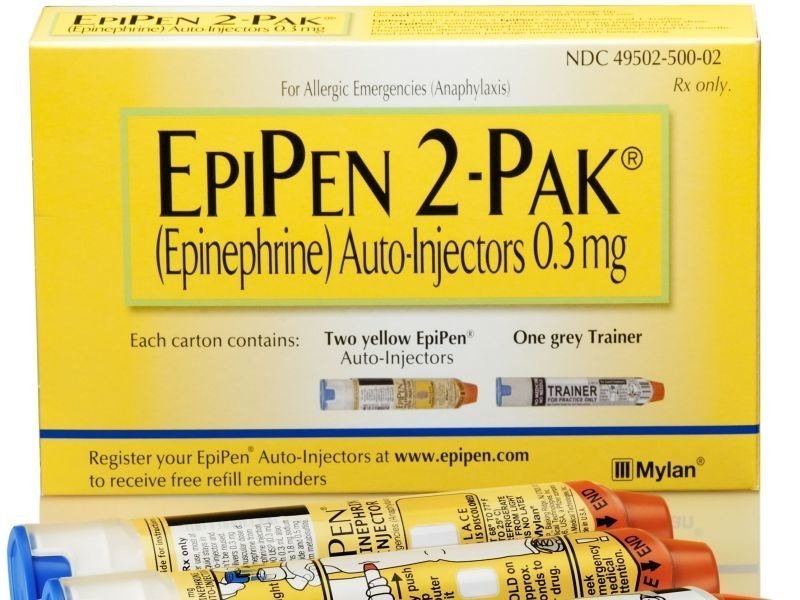 (HealthDay)—Production issues have made EpiPens hard to find in some areas of the United States, the U.S. Food and Drug Administration announced Wednesday.

The devices give a shot of epinephrine to people who are hit by severe allergic reactions.

However, in a note posted Wednesday on its website, the FDA said that while EpiPens are available, there are “intermittent supply constraints.” The shortages are being blamed on production delays at the company that makes the auto-injection devices for Mylan.

The FDA post came a day after Bloomberg News reported that more than 400 patients in 45 states were having trouble finding EpiPens and similar devices. Many patients said they couldn’t obtain one of the devices, while others said they had to wait weeks to get one.

Glatter said allergy patients shouldn’t panic, however. He’s treated many who suffer from severe allergic reactions, or anaphylaxis, and he stressed that there are alternatives to the EpiPen.

However, “it’s important that persons with a history of anaphylaxis and severe allergic reactions be knowledgeable in how to use a variety of epinephrine auto-injectors that are currently on the market, especially in the event that your particular brand is not available,” Glatter said.

He stressed that preparation before a dangerous reaction strikes is key.

Practicing the steps needed to use a particular type of auto-injector can help you “avoid feelings of anxiety and panic, which may interfere with your ability to think clearly and act rapidly in such a situation,” Glatter said.

“One company makes a ‘talking’ injector that takes you through the exact steps to administer the device, and may help to calm those who experience anxiety during the process,” he said.

There’s one other alternative if you can’t get an EpiPen at your pharmacy, Glatter said.