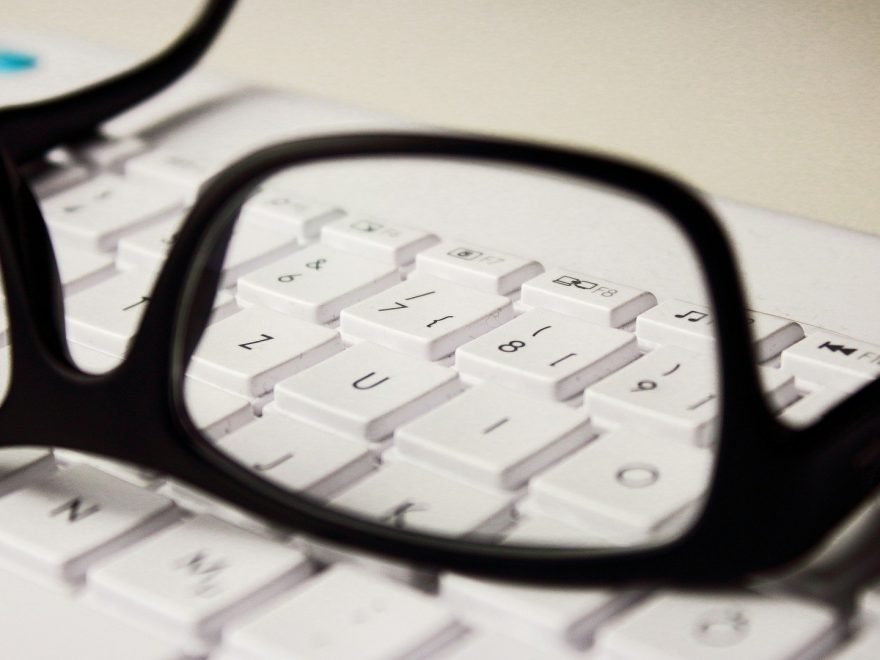 A trio of researchers at Skidmore College has found that text with two spaces after the period in sentences allows people to process the information they are reading faster. In their paper published in the journal Attention, Perception, and Psychophysics, Rebecca Johnson, Becky Bui and Lindsay Schmitt outline their study and what they found.

People who are old enough to have used typewriters were typically taught to insert two spaces between each sentence. This was because typewriters used monospaced fonts—without two spaces, it was sometimes difficult to see where a sentence ended. Many of those people carried on that tradition into the computer age as they began using word processing software. But doing so has sparked some degree of debate regarding how it looks. Some suggest it is ugly, while others claim it not only looks better, but aids in reading. The debate arose because word processors typically use proportional fonts, making the need for two spaces moot. Into this great divide stepped Johnson, Bui and Schmitt. They wondered if testing whether inserting extra spaces actually improves readability might help settle things.

To test for readability, the researchers enlisted the assistance of 60 volunteers. Each first typed up a page of text to determine if they were native one or two spacers. Afterward, each read different types of text. Some of the reading material had double spaces after periods and commas, others had double spacing after only periods or only commas, and others yet had no extra spaces at all. As the volunteers read, the researchers used an eye tracker to see how much work was involved in the reading. The researchers also tested each volunteer for comprehension after reading.

The researchers report that the extra spaces after the period in the text did appear to help the readers process what they were reading faster—their eyes did not rest as long at the ends of sentences. On the other hand, they report they found no differences in comprehension.