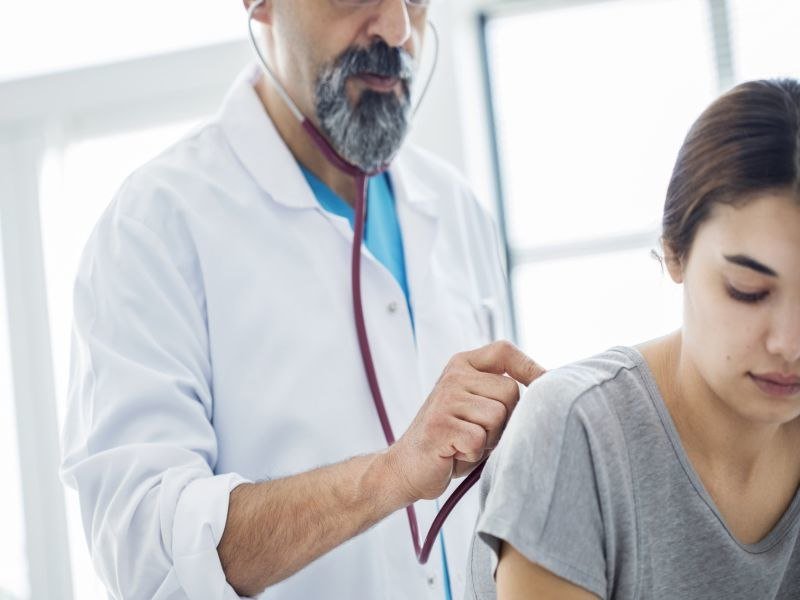 (HealthDay)—For women, venous thromboembolism (VTE) is associated with acute decline in physical function, according to a study published online June 8 in the Journal of Thrombosis and Haemostasis.

Kaitlin A. Hagan, Sc.D., from Brigham and Women’s Hospital and Harvard Medical School in Boston, and colleagues conducted a prospective study to examine the correlation between VTE and decline in physical function in 80,836 women from the Nurses’ Health Study (NHS), ages 46 to 72 years in 1992, and 84,304 women from the NHS II, ages 29 to 48 years in 1993. Change in physical function was compared for women with versus without an incident VTE in each four-year follow-up period.

“It may be clinically important to consider approaches to ameliorating functional deficits shortly after VTE diagnosis,” the authors write.