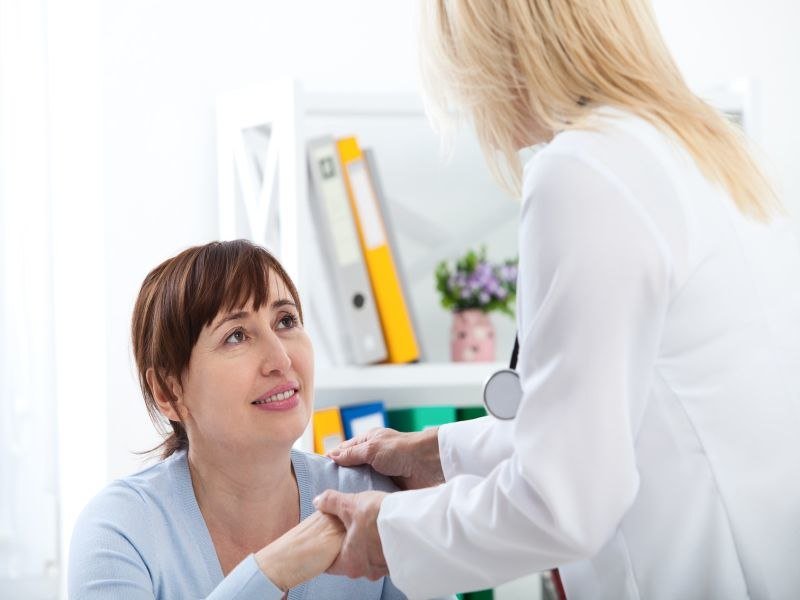 (HealthDay)—The U.S. Preventive Services Task Force (USPSTF) has found that screening for intimate partner violence (IPV) is beneficial for reproductive-aged women, while there is inadequate evidence to weigh the balance of benefits and harms of screening for abuse in elderly and vulnerable adults. These findings form the basis of a draft recommendation statement published online April 24 by the USPSTF.

Researchers from the USPSTF reviewed the evidence on screening for IPV and abuse of elderly and vulnerable adults. Data were reviewed from 30 studies with 14,959 participants.

The researchers found that there was adequate evidence that available screening instruments can identify IPV in women. The evidence was adequate that effective interventions can reduce violence, abuse, and physical or mental harms for reproductive-aged women. Consequently, the USPSTF recommends that clinicians screen for IPV in women of reproductive age (B recommendation). Inadequate evidence was found for assessing the accuracy of screening instruments designed to detect abuse of elders or vulnerable adults; therefore, the USPSTF concludes that the current evidence is insufficient to weigh the balance and harms of screening (I recommendation). These findings form the basis of a draft recommendation statement, which is available for public comment from April 24 to May 21.