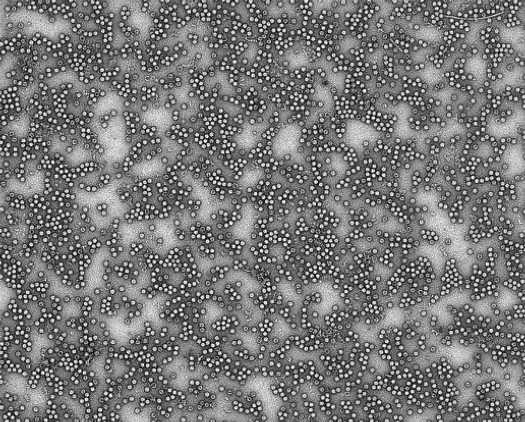 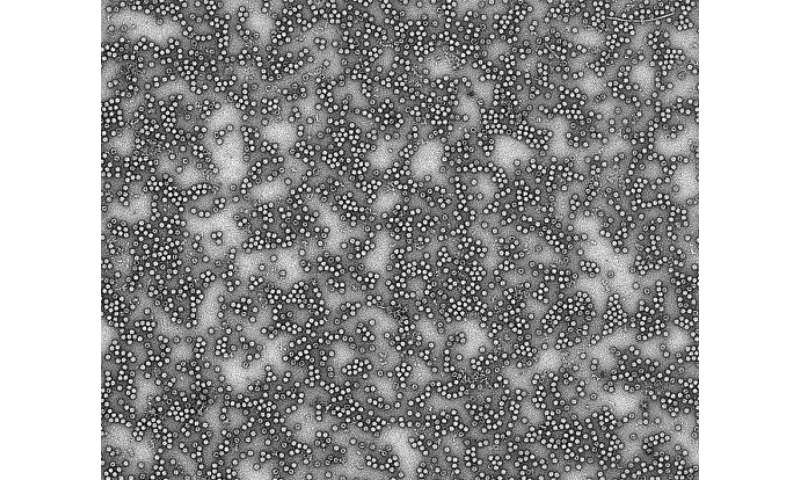 New results from The Environmental Determinants of Diabetes in the Young (TEDDY) study show an association between prolonged enterovirus infection and the development of autoimmunity to the insulin-producing pancreatic beta-cells that precedes type 1 diabetes (T1D). Notably, researchers also found that early adenovirus C infection seemed to confer protection from autoimmunity. The full findings were published Dec. 2 in Nature Medicine.

Viruses have long been suspected to be involved in the development of T1D, an autoimmune condition, although past evidence has not been consistent enough to prove a connection. Investigators from theUniversity of South Florida Health (USF Health) Morsani College of Medicine, Baylor College of Medicine, and other institutions studied samples available through the TEDDY study, the largest prospective observational cohort study of newborns with increased genetic risk for T1D, to address this knowledge gap. TEDDY studies young children in the U.S. (Colorado, Georgia/Florida, and Washington State) and in Europe (Finland, Germany, and Sweden).

“Years of research have shown that T1D is complex and heterogeneous, meaning that more than one pathway can lead to its onset,” said lead author Kendra Vehik, Ph.D., MPH, an epidemiologist and professor with the USF Health Informatics Institute. “T1D is usually diagnosed in children, teens and young adults, but the autoimmunity that precedes it often begins very early in life.”

“T1D occurs when the immune system destroys its own insulin-producing beta cells in the pancreas. Insulin is a hormone that regulates blood sugar in the body. Without it, the body cannot keep normal blood sugar levels causing serious medical complications,” said coauthor Richard Lloyd, Ph.D., professor of molecular virology and microbiology at Baylor College of Medicine.

In the current study, Vehik and her colleagues studied the virome, that is, all the viruses in the body. They analyzed thousands of stool samples collected from hundreds of children followed from birth in the TEDDY study, looking to identify a connection between the viruses and the development of autoimmunity against insulin-producing beta cells. The enterovirus Coxsackievirus has been implicated in T1D before, but the current results provide a completely new way to make the connection, by identifying specific viruses shed in the stool. The investigators were surprised to find that a prolonged infection of more than 30 days, rather than a short infection, was associated with autoimmunity.

“This is important because enteroviruses are a very common type of virus, sometimes causing fever, sore throat, rash or nausea. A lot of children get them, but not everybody that gets the virus will get T1D,” Vehik said. “Only a small subset of children who get enterovirus will go on to develop beta cell autoimmunity. Those whose infection lasts a month or longer will be at higher risk.”

A prolonged enterovirus infection might be an indicator that autoimmunity could develop.

Beta cells of the pancreas express a cell surface protein that helps them talk to neighboring cells. This protein has been adopted by the virus as a receptor molecule to allow the virus to attach to the cell surface. The investigators discovered that children who carry a particular genetic variant in this virus receptor have a higher risk of developing beta cell autoimmunity.

“This is the first time it has been shown that a variant in this virus receptor is tied to an increased risk for beta cell autoimmunity,” Vehik said. Ultimately, this process leads to the onset of T1D, a life-threatening disease that requires life-long insulin injections to treat.

Another discovery was that the presence in early life of adenovirus C, a virus that can cause respiratory infections, was associated with a lower risk of developing autoimmunity. It remains to be investigated whether having adenovirus C in early life would protect from developing beta cell autoimmunity. Adenoviruses use the same beta cell surface receptor as Coxsackievirus B, which may offer one clue to explain this connection, although further research is needed to fully understand the details.

Other factors that affect autoimmunity and the development of T1D are still unknown, but the TEDDY study is working to identify them. The researchers seek to gain insights into the exposures that trigger T1D by studying samples taken before autoimmunity developed, starting when the TEDDY participants were 3 months old. Such findings could identify approaches to potentially prevent or delay the disease.