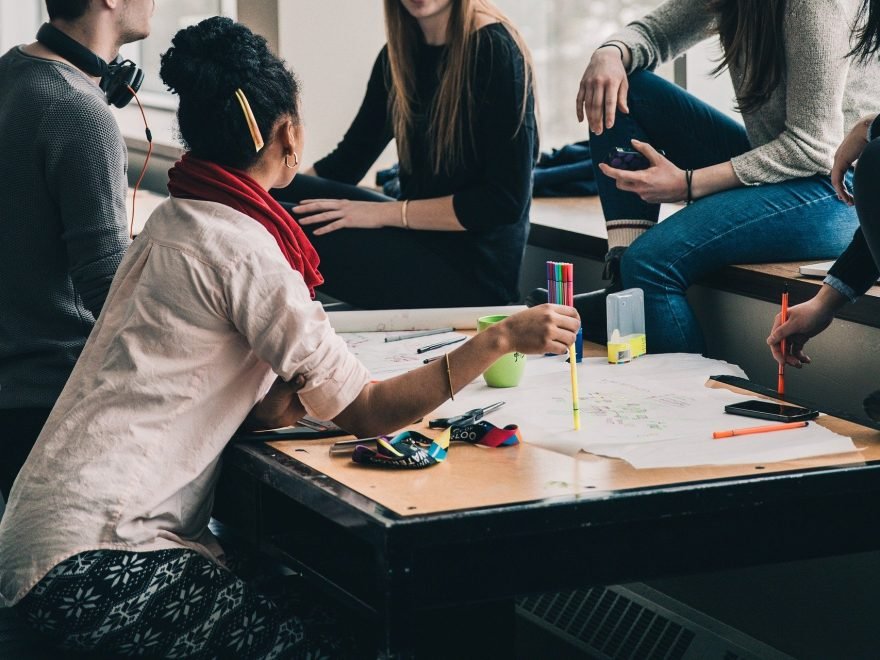 Between school, homework and extracurricular activities, it can be hard for students to balance all of their responsibilities, which can lead to a feeling of being burned out. Baylor College of Medicine’s Dr. Karen Lawson gives her tips on how students can avoid feeling this way.

“Burnout is described as feeling apathy and lack of interest toward activities that were previously enjoyable, some amount of work avoidance and less excitement over one’s day-to-day tasks,” said Lawson, a clinical psychologist and assistant professor in the Menninger Department of Psychiatry and Behavioral Sciences at Baylor.

Lawson cautioned that it’s important to pay attention to these traits because they also overlap with symptoms of depression. Students need to pay attention to whether they are in fact on a downward spiral that they are finding increasingly difficult to get out of or if they are in a periodic phase where they are less interested in work and more tired but they anticipate coming out of.

“There is not a good way to specifically tell whether someone is experiencing burnout or depression. The best way to differentiate is whether the feeling of disinterest occurs for an extended period of time and if finding bright spots and things to look forward to don’t work. If a person is not improving and they are not feeling any better, that may be an indication that some type of intervention may be helpful,” Lawson said.

To cope with feelings of burnout, Lawson recommends trying to take more breaks, having some fun activities to look forward to during the week and/or breaking up the amount of work that needs to be done into smaller amounts, and then going to do something enjoyable such as eating dinner out with a friend or going to exercise.

Typically if someone is not feeling better within two to three weeks it is recommended that they consider making a mental health appointment to examine why that is, Lawson said.

Lawson also recommends getting help sooner rather than later. It is easier to gain skills, learn tools and understand what might going on when the process has not gone on too long than if one continues to push it off for many months and becomes much more disillusioned. It is harder to recover when the condition has persisted longer.