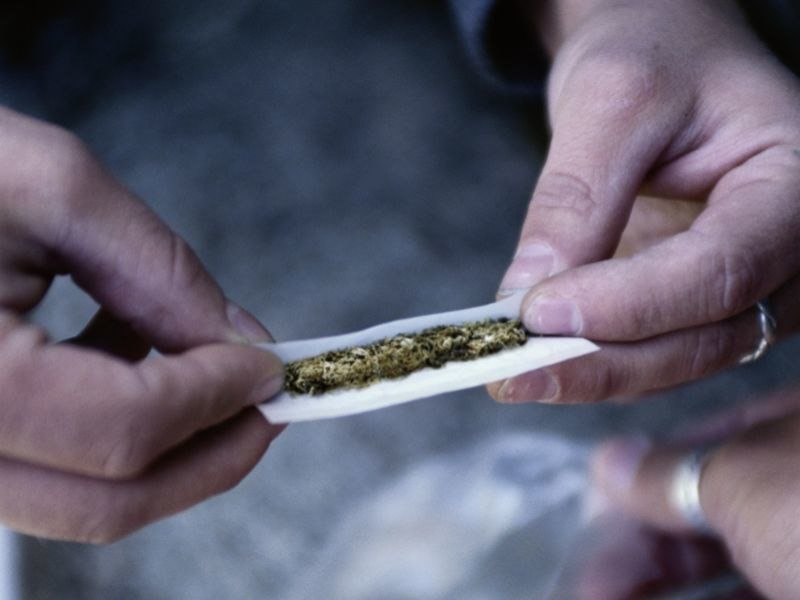 (HealthDay)—Substance use disorders are associated with conversion from schizotypal disorder to schizophrenia, according to a study published online April 25 in JAMA Psychiatry.

Carsten Hjorthøj, Ph.D., from Copenhagen University Hospital in Denmark, and colleagues conducted a prospective cohort study which included a population-based sample of 2,539 individuals born in Denmark with an incident diagnosis of schizotypal disorder and without a previous diagnosis of schizophrenia.