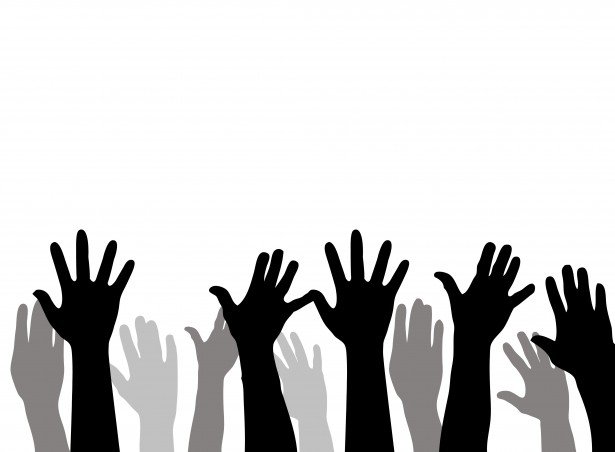 Since the 2016 U.S. presidential election many people have experienced an increase in symptoms of stress and anxiety, and researchers from Baylor College of Medicine have discovered that some of those symptoms resemble characteristics of obsessive compulsive disorder (OCD). In a study published in the Journal of Anxiety Disorders, researchers found that some individuals are having politically focused intrusive thoughts and associated ritualistic behaviors due to political stressors.

“The idea for our study came about while I was taking a break from a group project. During the break, everyone pulled out their phones and started checking their respective news source. I commented on this and people responded saying that since the election, they were checking different news outlets on an excessive basis and were experiencing significantly more intrusive thoughts related to politics then they had prior,” said principal investigator Dr. Eric Storch, professor and head of psychology in the Menninger Department of Psychiatry and Behavioral Sciences at Baylor.

Participants for the study were recruited through Amazon’s Mechanical Turk, a crowdsourcing platform. For this study, Storch and his team created a survey that included several questionnaires and other tools that participants filled out. These included:

Data was collected from 483 participants over a period of four weeks.

“Many of the participants reported that they were repeatedly checking news sites and social media for political updates, and they were concerned about terrible things happening to the U.S. given the politics,” Storch said.

These behaviors were associated with a fairly high level of distress so individuals who were experiencing these politically intrusive thoughts also were reporting higher levels of depression and anxiety and different types of OCD-like behavior, Storch said.

He added that whether an individual voted for the Republican candidate or the Democratic candidate did not matter. Individuals were affected regardless of their political orientation.