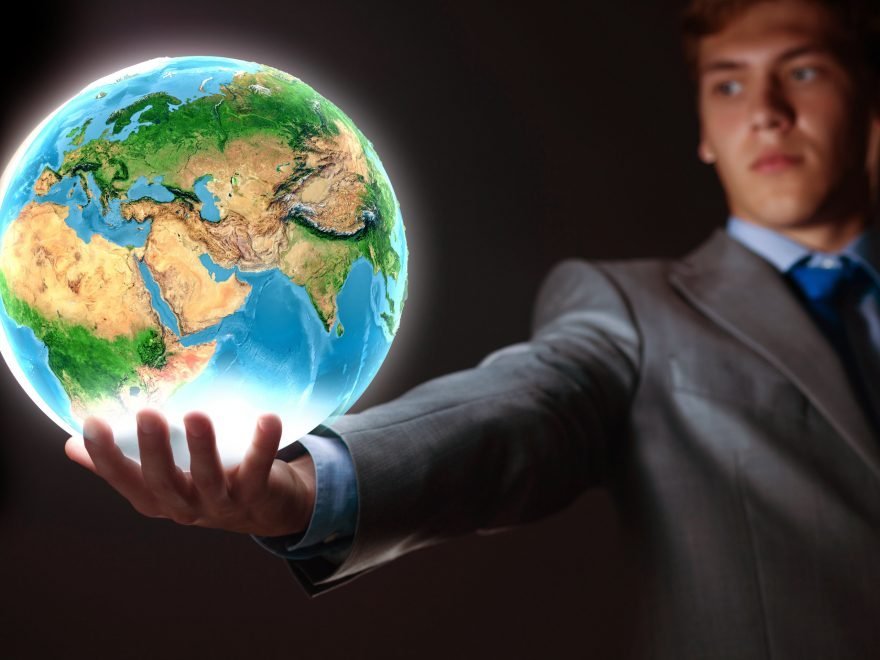 Ask a three-year-old why they think it’s raining, and she may say “because the flowers are thirsty.” Her brother might also tell you that trees have leaves to provide shade for people and animals. These are instances of teleological thinking, the idea that things came into being and exist for a purpose.

Teleological explanations for natural phenomena are rejected by scientists because these explanations appeal to intentions. But trees do not grow leaves and rain clouds do not drop water with an outcome in mind. It rains because of physics. And those physics would apply equally if there were no flowers or any other life on the planet.

Take teleology one step further, and you get Donald Trump, who thinks that global warming is an invention of the Chinese to make US manufacturing non-competitive. There is growing evidence that indulging in conspiracy theories predisposes people to reject scientific findings, from climate change to vaccinations and AIDS. And researchers have now found that teleological thinking also links beliefs in conspiracy theories and creationism.

Teleological and conspiratorial thought share a number of features in common. Core to both ways of thinking is the act of giving things a purpose. Flowers supposedly produce delightful perfume in order to attract pollinators, and climate scientists supposedly invent a hoax known as climate change at the behest of the “world government” or George Soros.

It is this emphasis on assigning purpose that makes teleological thinking and conspiratorial thought so attractive. In everyday life, assigning intentions often makes perfect sense. If someone asks you why your daughter turned on the TV, it may be perfectly accurate and appropriate to reply with “because her favourite show is on now.” But giving such a presumed purpose to trees, clouds and other natural phenomenon can produce false understanding.

There is much evidence that people are enthralled by teleological thinking and have difficulty leaving it behind. One study showed that even scientists, when put under time pressure, lapse into teleological thinking that they would reject if given more time, being more likely to endorse statements such as “germs mutate in order to become drug resistant” (though still far less likely to do so than a community sample of participants). Another study found that when students are put in a situation in which they lack control, they readily resort to perceiving conspiracies and developing superstitions.

The new study from the University of Fribourg, published in Current Biology, provides evidence that links teleological thinking, conspiracy theories and the rejection of scientific facts about evolution. Perhaps more than any other well-established scientific finding, evolution has been in constant combat with misperceptions arising from teleological thinking. In fact, teleological reasoning is so pervasive that there is much evidence that it impairs people’s ability to learn the concept of natural selection in the first place.

It is tempting to think that giraffes needed long necks to reach leaves at the top of the trees, and so evolution provided them with those long necks. This teleological notion is in conflict with the fact that natural selection had no such goal in mind. There was natural variation in the population and those animals with longer necks had greater reproductive success in an environment with tall trees. So the giraffe evolved and longer necks became standard.

The Fribourg researchers conducted three studies with more than 2,000 participants overall. Echoing previous studies, the findings showed that teleological thinking was associated with the rejection of evolution and the acceptance of its pseudo-scientific alternative, creationism. But the researchers also showed a strong association between creationism and conspiracism.

People who believed in creationism also tended to believe in conspiracy theories, regardless of their religious or political beliefs. Conspiracism was also associated with teleological thinking. This confirms that seeking purpose in random events, such as the death of Princess Diana in a drink-driving accident, or natural phenomena such as rain clouds or the necks of giraffes, reflects a common underlying way of thinking.

Why we deny science

These new results mesh well with other research that has linked conspiracism to science denial across so many domains. Conventionally, the use of conspiracy theories to reject scientific accounts has been explained as a way to avoid accepting an inconvenient truth.

A chain smoker who is confronted with frightening information about his habit might find it easier to accuse the medical establishment of being an oligopolistic cartel than to quit smoking. Likewise, people who feel threatened by climate mitigation, for example because it might raise the cost of petrol, may be more willing to think that Al Gore created a hoax than to accept 150 years of research into basic physics.