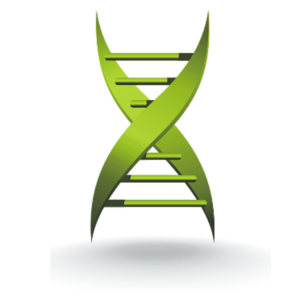 The composition of bacteria in the gastrointestinal tract may hold clues to help predict which cancer patients are most apt to benefit from the personalized cellular therapies that have shown unprecedented promise in the fight against hard-to-treat cancers, according to new research from the Perelman School of Medicine at the University of Pennsylvania.

Reporting in the Journal of Clinical Investigation Insights, a team led by senior author Andrea Facciabene, PhD, a research assistant professor of Radiation Oncology and Obstetrics/Gynecology, found that the effectiveness of adoptive T cell therapy (ACT) in mice with cancer is significantly affected by differences in the natural makeup of gut bacteria and treatment with antibiotics. The team also found that the use of fecal transplants – which are increasingly used for treating recurrent C. difficile colitis – affected the efficacy of ACT between different strains of lab rodents.ACT enlists a patient’s own immune system to fight diseases, such as cancer and certain infections. T cells are collected from a patient and grown in the lab to increase the number of tumor-killing T cells. . The pumped-up cells are then given back to the patient as reinforcements to the body’s natural anti-tumor immune response.

Experiments performed by coauthor Mireia Uribe-Herranz, PhD, a research associate in Facciabene’s lab, demonstrate that when ACT was performed on genetically identical animals obtained from different vendors (Jackson Laboratory or Harlan Laboratories), which carry different microbiota, impact of the therapy was not identical. Animals obtained from Harlan showed a much stronger anti-tumor effect compared to animals from Jackson.

Depletion of gram-positive bacteria within the gut, using an antibiotic called vancomycin, also increased the efficacy of the therapy, improving the anti-tumor response and overall remission rate in less-responsive mice. The beneficial responses were associated with an increase in systemic dendritic cells, which in turn increased the expression of interleukin 12 (IL-12), which sustained expansion and anti-tumor effects of transferred T cells.