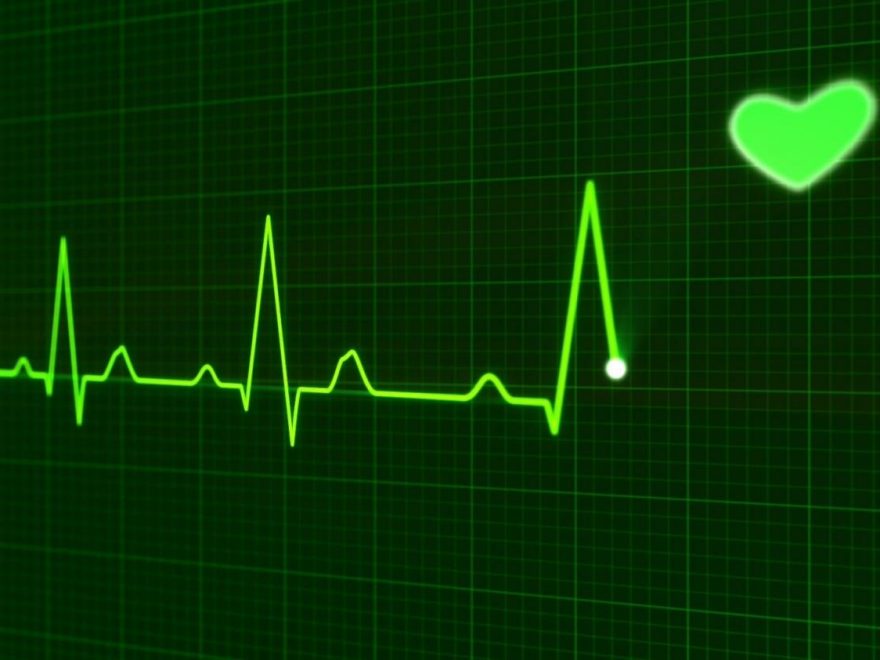 Keeping fit, even if you’re born with a high genetic risk for heart disease, still works to keep your heart healthy, according to a study led by researchers at the Stanford University School of Medicine.

In one of the largest observational studies on fitness and heart disease, researchers examined data collected from nearly a half-million people in the UK Biobank database. They found that people with higher levels of grip strength, physical activity and cardiorespiratory fitness had reduced risks of heart attacks and stroke, even if they had a genetic predisposition for heart disease.

“People should not just give up on exercise because they have a high genetic risk for heart disease,” said Erik Ingelsson, MD, PhD, professor of cardiovascular medicine. “And vice versa: Even if you have a low genetic risk, you should still get exercise. It all ties back to what we have known all along: It’s a mix of genes and environment that influence health.”

A paper describing the research will be published online April 9 in Circulation. Ingelsson is the senior author. The lead author is Emmi Tikkanen, PhD, a former postdoctoral scholar at Stanford who is now senior data scientist at Nightingale Health Ltd. in Finland.

To determine the fitness and activity levels of participants, researchers used data previously collected from 482,702 participants who underwent grip-strength tests correlating with overall body strength; answered questions about their levels of physical activity; wore accelerometers on their wrists for seven days; and took stationary-cycling tests. Genetic data from 468,095 of the participants was also used in the study.

Researchers found across the board that higher levels of fitness and physical activity were associated with lower levels of several negative cardiovascular outcomes, including coronary artery disease, stroke and atrial fibrillation.

For participants deemed at intermediate genetic risk for cardiovascular diseases, those with the strongest grips were 36 percent less likely to develop coronary heart disease and had a 46 percent reduction in their risk for atrial fibrillation compared with study participants who had the same genetic risk and the weakest grips. Researchers determined various levels of genetic risk according to measurements based on discoveries from genomewide association studies, the most common study design to discover genetic variation associated with disease.

‘It can make a difference’

Given little has been known about the risk-modifying effects of exercise in individuals with increased genetic risk of cardiovascular disease, these results could have important ramifications for public health, the study said.