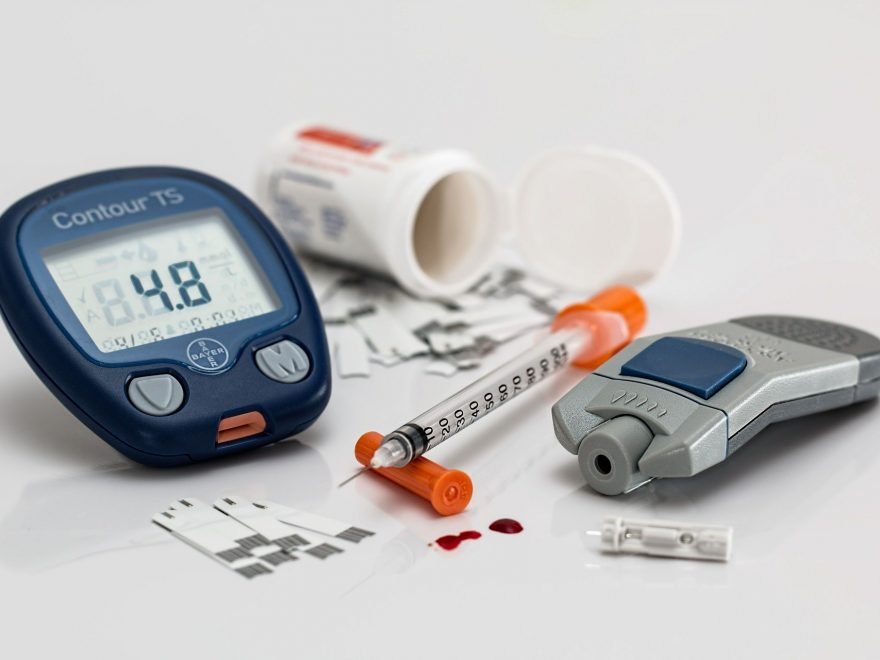 Being an “evening person” is linked to higher body mass indices among people with Type 2 diabetes, and having breakfast later in the day seems to be what drives this association, according to a new paper in the journal Diabetic Medicine.

Researchers led by Dr. Sirimon Reutrakul, associate professor of endocrinology, diabetes and metabolism in the University of Illinois at Chicago College of Medicine, wanted to determine if morning or evening preference among people with Type 2 diabetes was associated with an increased risk for higher BMI and if so, what specific factors about evening preference contributed to the increased risk.

Participants were interviewed regarding their meal timing, and daily caloric intake was determined via self-reported one-day food recalls. Weight measurements were taken and BMI was calculated for each participant. Sleep duration and quality were measured by self-report and questionnaire.

Participants with morning preference had earlier meal timing, including breakfast, lunch, dinner and the last meal.

Morning preference was associated with earlier breakfast time and lower BMI by 0.37 kg/m2.