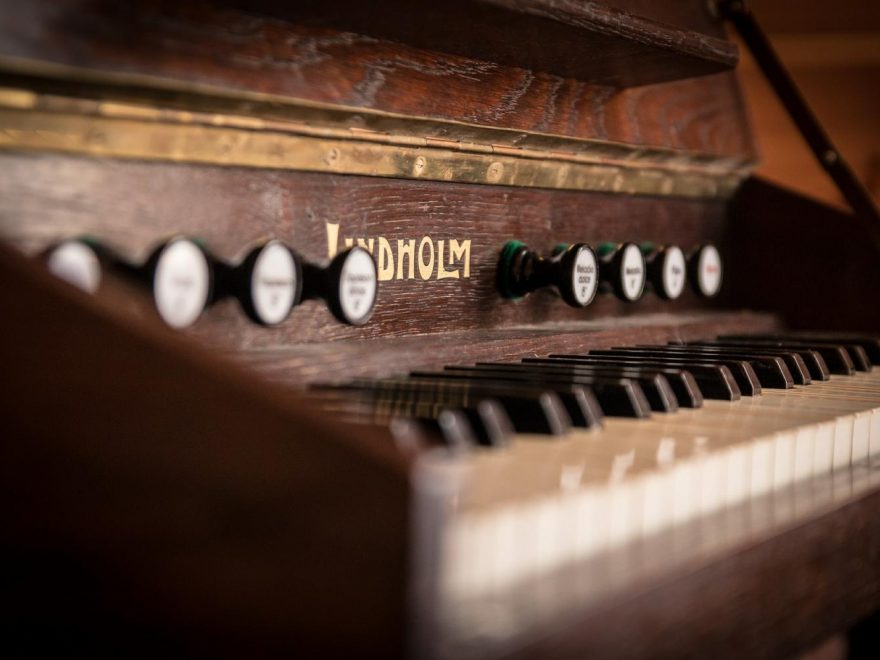 Expectations and biases play a large role in our experiences. This has been demonstrated in studies involving art, wine and even soda. In 2007, Joshua Bell, an internationally acclaimed musician, illustrated the role context plays in our enjoyment of music when he played his Stradivarius violin in a Washington, D.C., subway, and commuters passed by without a second glance.

Researchers at University of Arkansas, Arizona State University and the University of Connecticut studied this phenomenon and recently published their results in Scientific Reports. They found that simply being told that a performer is a professional or a student changes the way the brain responds to music. They also found that overcoming this bias took a deliberate effort.

The study involved 20 participants without formal training in music. Inside a functional magnetic imaging, or fMRI, machine in the newly founded Brain Imaging Research Center at the University of Connecticut, the participants listened to eight pairs of 70-second musical excerpts, presented in a random order. Each pair consisted of two different performances of the same excerpt. The participants were told that one of the pairs was played by a “conservatory student of piano” and the other was a “world-renowned professional pianist.” Although participants were actually listening to a student and professional performance, they heard each pair twice during the experiment with the labels reversed, ensuring that the researchers could investigate the effect of the label independent of the qualities of the performance itself.

Participants rated their enjoyment of each excerpt on a scale of one to 10, and they indicated which of the two excerpts in each pair they preferred. The researchers used the fMRI scans to examine regions of the brain that are associated with auditory processing, pleasure and reward, and cognitive control.

This activity started when the participant was informed that the player was a professional—before the music even began—and remained consistent during the excerpt, suggesting that the belief that a musician is a professional caused these participants to pay more attention to the music and biased their listening experience not just at the start, but throughout the excerpt.

The researchers also examined the brain activity of participants who preferred the “student” recordings over the “professional” recordings. While these participants were listening to the recordings attributed to the professional, researchers saw higher activity in a region of the brain related to cognitive control and deliberative thinking throughout the course of the excerpt. They also found that these participants had more connectivity between the parts of their brain related to cognitive control and reward.

“It was different when people listened carefully enough to realize we were fooling them—that is, when they realized they liked the performance labeled ‘student’ better,” said Edward Large, a theoretical neuroscientist at UConn who made the fMRI available for the study.

“The participants who could resist the bias (who decided they liked the performance primed as student or disliked the one primed as professional) had to recruit regions devoted to executive control—it looked like work for them to suppress the bias,” said Elizabeth Margulis, distinguished professor of music theory and music cognition at the University of Arkansas. “These data demonstrate how critical factors outside the notes themselves, like the information you have about a performer (explicitly in the form of a prime or implicitly in the form of positioning on stage at Carnegie Hall or on a subway platform) can transform what you are able to hear and how you evaluate a musical performance.”