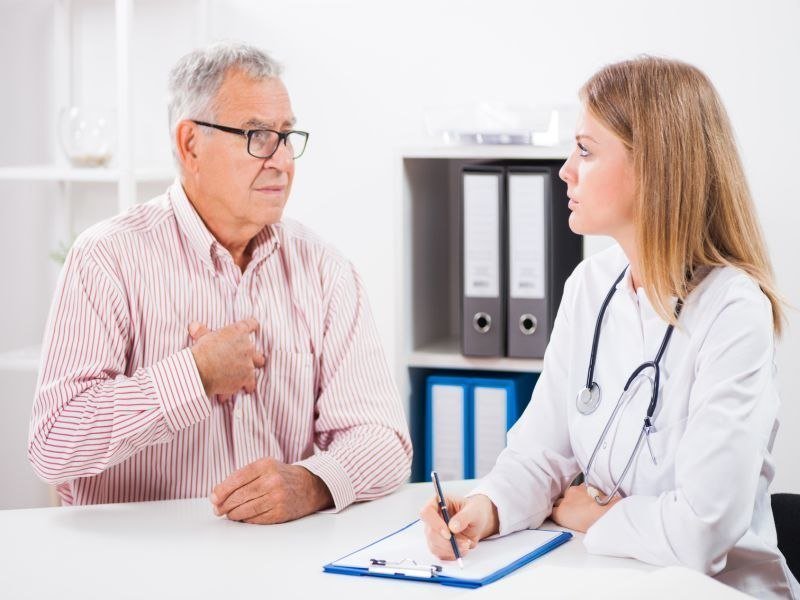 (HealthDay)—Human papillomavirus (HPV)-positive oropharyngeal cancers are increasing among older adults, according to a study published online April 30 in Cancer.

“The median age at diagnosis for HPV-related OPSCC is increasing as the proportion of OPSCCs caused by HPV rises among older adults,” the authors write.