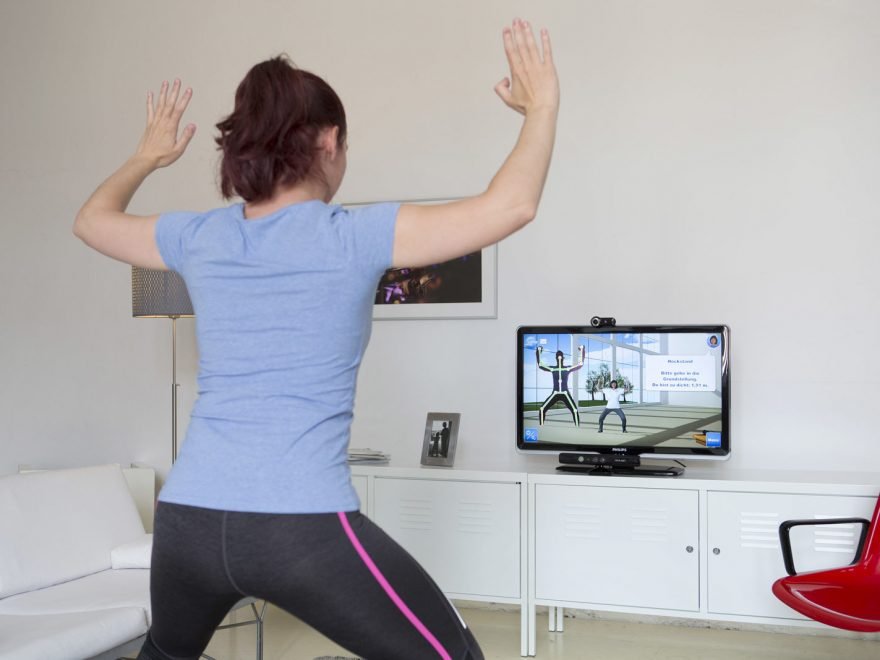 Anyone who gets an artificial hip or knee joint has to spend a lot of time in rehabilitation. The offers are scarce, though, and working people often cannot make the appointments due to time constraints. The result: the therapy is delayed, there are additional costs, and there is the added risk of possible health restrictions. In the ReMove-It project, Fraunhofer and its partners have developed telemedicine-based exercise therapy that allows patients to organ-ize their rehabilitation more flexibly. The efficacy has already been proved in a representative study, and ReMove-It is expected to be approved as a medical device by 2019.

Artificial hip and knee joints are the most frequent reason for rehabilitation measures in Germany. Patients have to undergo extensive inpatient rehabilitation in order to be able to quickly regain their normal movement. The problem: in structurally weak regions, there are often not enough offers available. At the same time, booked health programs are not attended either because the dates collide with the working hours or the trips to the rehabilitation clinic are too long. “This is particularly a challenge for working people in rural areas. Internet-based telemedicine offers can be a useful supplement in such cases,” says Dr. Michael John of the Fraunhofer Institute for Open Communication Systems FOKUS.

In the “ReMove-It” project, the Berlin researchers have collaborated with rehabilitation clinics, sports physicians and rehabilitation scientists to develop a telemedicine-based exercise therapy following hip or knee replacement. It is based on the MeineReha system of the Fraunhofer FOKUS. The partners have demonstrated its effectiveness through a representative study and want to offer it as a medical device for inpatient and outpatient rehabilitation facilities starting in 2019.

At the heart of telemedicine-based exercise therapy are videos in which the therapist performs the prescribed exercises and the patient imitates them in front of the screen. The videos are recorded by the respective therapists themselves and individually tailored to each patient. Standing, sitting and lying exercises are possible. If the patient does not comply with the medical guidelines, he receives correction instructions during the performance of the movement. After completing the exercise, the patient receives feedback concerning the quality of performance in the form of red and green marks attributed to the upper body, arms and legs. Following the therapy session, the medical staff in the clinic receives the movement data documented during the exercise procedure via the Internet. The supervising physician and therapist thereby have an overview of the level of performance and development of the patient in order to optimally adapt the treatment plan to the progress of the therapy. The treating physician, therapist and patient remain in constant contact with each other with the help of text, audio and video messages. Patients have to buy a small 3-D cam with Internet access and the corresponding software as well as to have a standard TV screen. They are introduced to the use of the system by therapists.

The patients benefit from individual therapy which is independent of location and time. The system’s degree of accuracy is so high that the exercise performance and training success can be measured in real time. This is ensured by an algorithm programmed by the Berlin researchers. It continuously adjusts the patient’s exercise patterns that are recorded by a 3-D cam with optimal parameters that have previously been defined together with the therapists and patients, such as the angle or the position of the joints, as well as skeletal data.

Digital exercise therapy satisfies the highest IT safety standards. The results of the exercises find their way to the therapists in pseudonymized, encrypted form via the Internet. “The therapists can organize their treatment plans more flexibly. For example, home-office models for them are now conceivable,” says John. 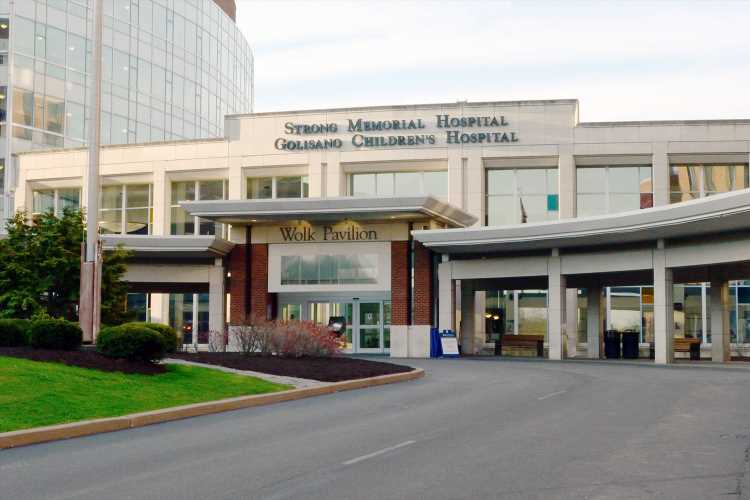 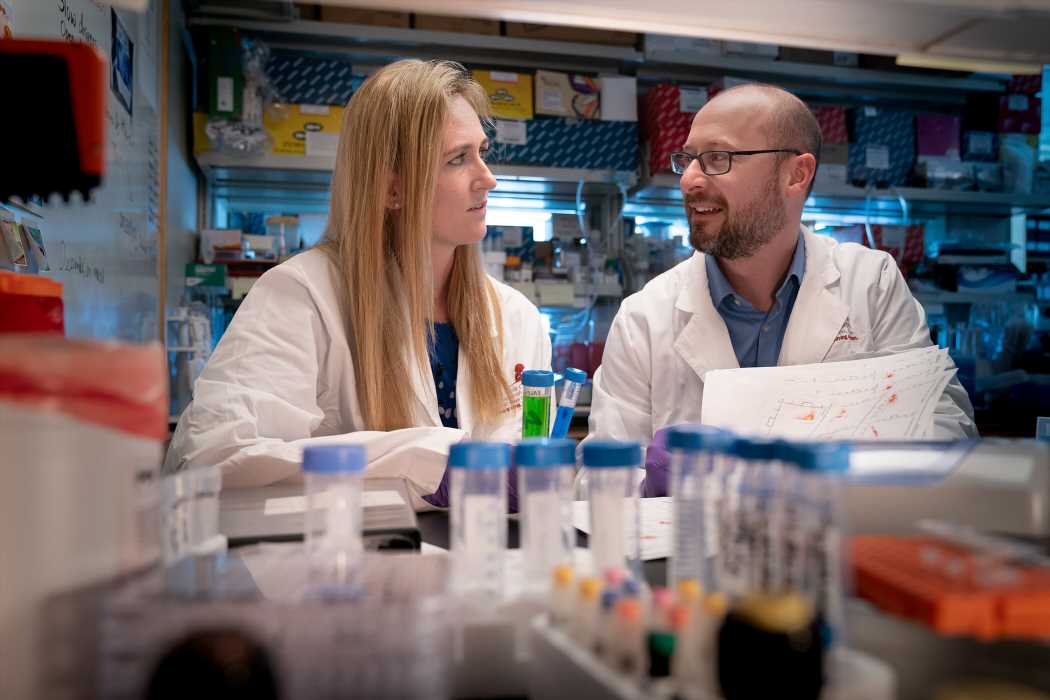 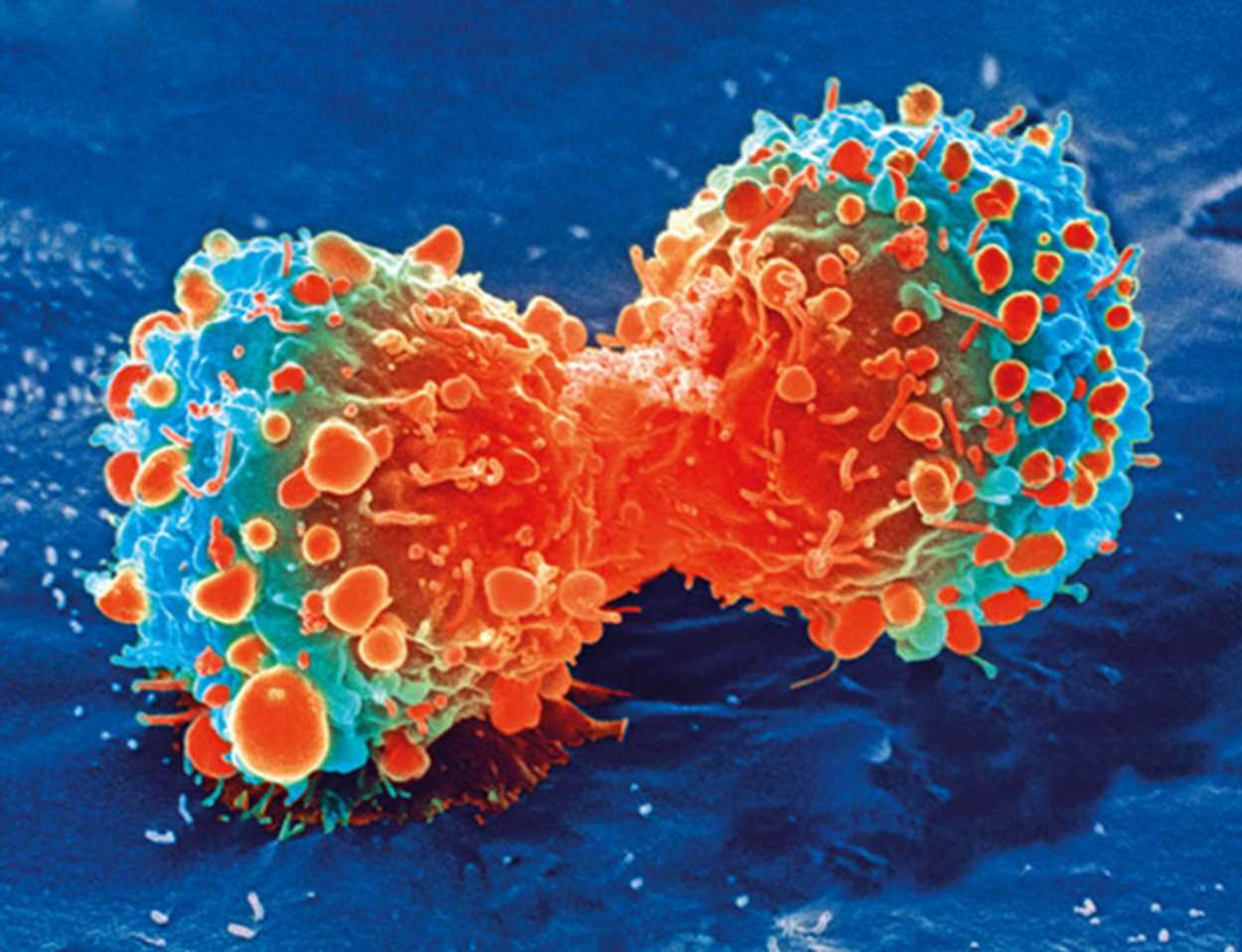