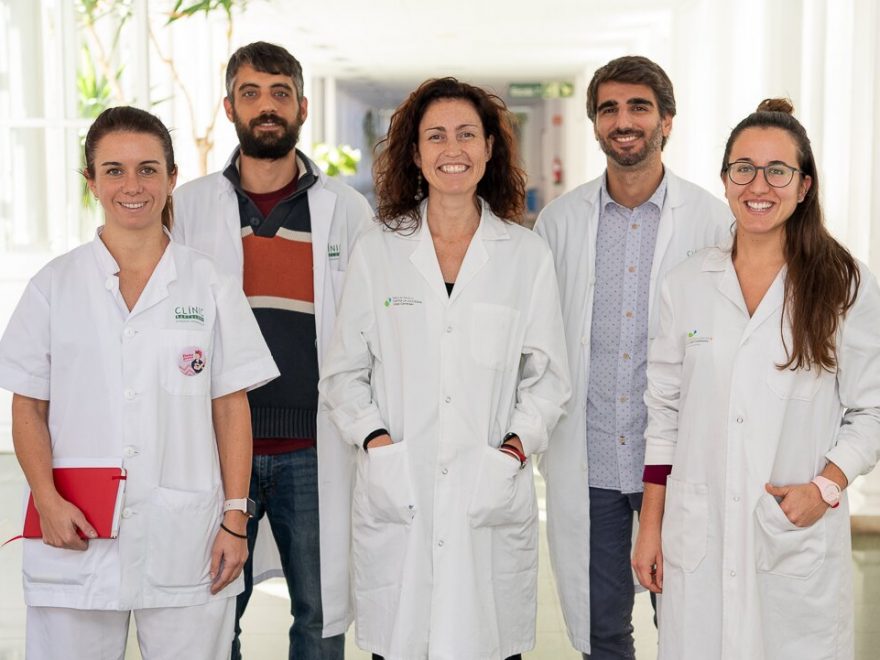 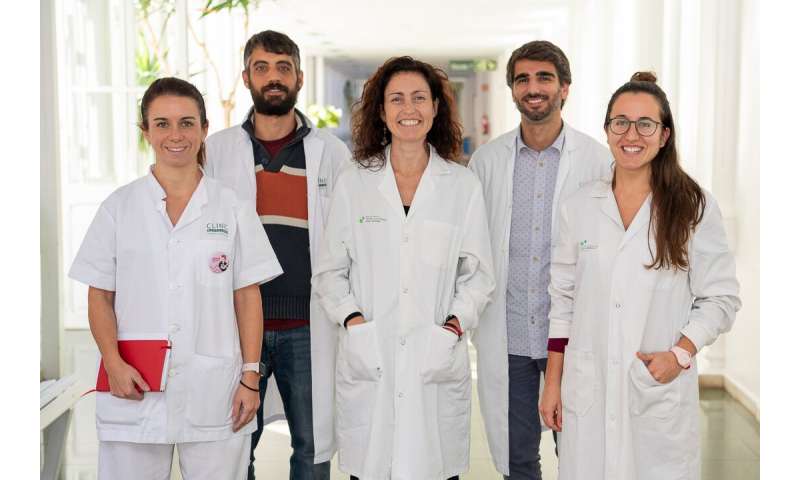 There is a group of diseases whose symptoms have a common origin: a lesion in the endothelial tissue that covers the inside of the blood vessels. This lesion, called TMA (Thrombotic Microangiopathy), causes a migration of platelets to cover the wound. Smaller blood vessels collapse, producing a series of symptoms such as anaemia, hypertension, and failure in organs such as the kidney, the central nervous system, or the cardiovascular and gastrointestinal systems.

Diseases whose onset is due to a TMA, range from pre-eclampsia and HELLP syndrome in pregnant women, to lupus and other pathologies such as Atypical Hemolytic Uremic Syndrome (aHUS). The aHUS is a rare, systemic disease for which there was no treatment until 2013, so its prognosis was fatal.

The aHUS predominantly affects the kidney, and its cause is an abnormality in the alternative pathway of the complement system, a part of the immune system, which turns against the patient’s cells. This pathway consists of a series of biochemical reactions that culminate in the formation of a protein complex called C5b-9 that perforates the cells. The drug that is used to treat aHUS inhibits the C5b-9 complex and reverses the patient’s symptoms within a few days.

Recently, Marta Palomo, a researcher of the Barcelona Endothelium Team of the Josep Carreras Leukaemia Research Institute (IJC), and Miquel Blasco, nephrologist of the Hospital Clínic and researcher of IDIBAPS, developed a technique for detection, in a clinical laboratory and in 72 hours, whether the complement pathway is activated in patients whose disease is associated with TMA. This technique allows clinicians to determine the potential of the aHUS drug to treat other diseases.

Miquel Blasco states that “this technique saves weeks and weeks of tests from ruling out diseases and wasted time that the patient does not have.” According to the nephrologist, “among the diseases caused by TMA, there are secondary TMAs, such as pre-eclampsia and HELLP syndrome, which affect pregnant women, putting at risk the viability of the fetus since inducing the birth is the only way to save mother and baby. The shorter the gestation time, the lower the probability of survival of the newborn.”