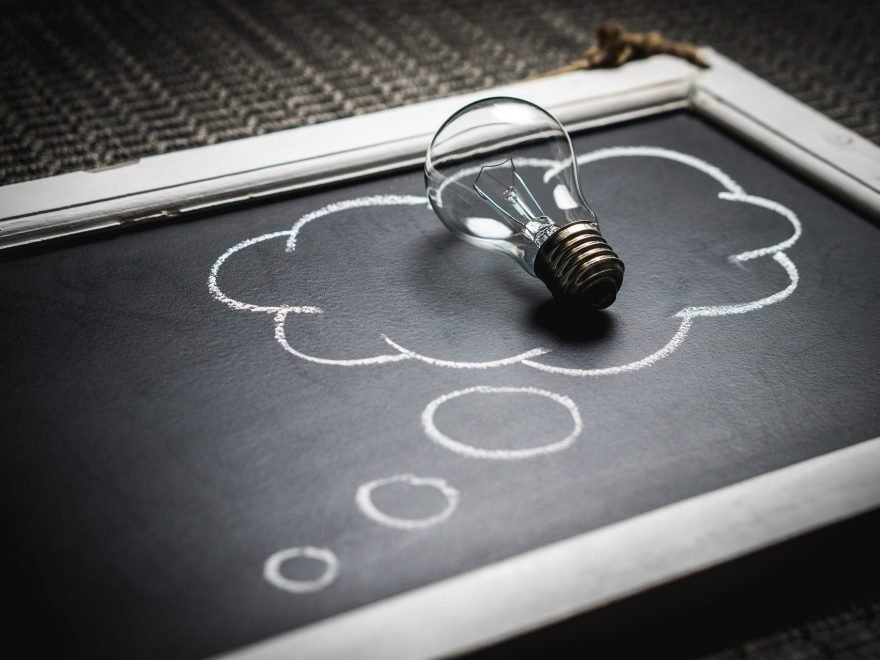 Putting yourself in someone else’s shoes and relying on intuition or “gut instinct” isn’t an accurate way to determine what they’re thinking or feeling,” say researchers from Ben-Gurion University of the Negev (BGU), the University of Chicago and Northeastern University.

“We incorrectly presume that taking someone else’s perspective will help us understand and improve interpersonal relationships,” they say in a new study published in the American Psychological Association’s Journal of Personality and Social Psychology. “If you want an accurate understanding of what someone is thinking or feeling, don’t make assumptions, just ask.”

The researchers debunk the theories canonized in Dale Carnegie’s How to Win Friends and Influence People that assuming you understand someone else’s thoughts, feelings, attitude, or mental state is a correct approach to interpersonal insight.

The study included an exhaustive series of 25 experiments designed to separate accuracy from egotism. The researchers asked participants to adopt another person’s perspective and predict their emotions based on facial expressions and body postures, identify fake versus genuine smiles, spot when someone is lying or telling the truth, and even predict a spouse’s activity preferences and consumer attitudes.

“Initially a large majority of participants believed that taking someone else’s perspective would help them achieve more accurate interpersonal insight,” the researchers said. “However, test results showed that their predictive assumptions were not generally accurate, although it did make them feel more confident about their judgement and reduced egocentric biases.”