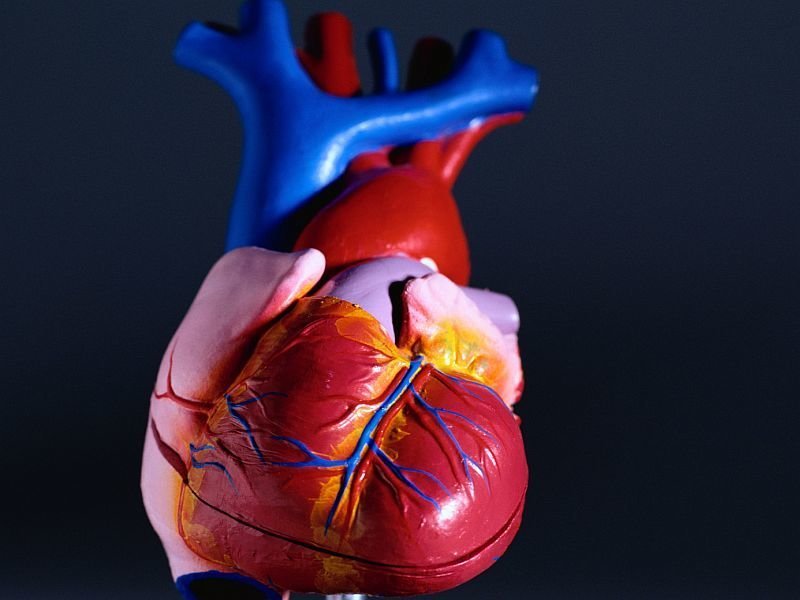 (HealthDay)—Myocarditis in patients treated with immune checkpoint inhibitors (ICIs) may be more common than previously thought, according to a study published online March 19 in the Journal of the American College of Cardiology.

The researchers found that the prevalence of myocarditis was 1.14 percent, with a median time of onset of 34 days after starting ICIs. Case characteristics included an average age of 65 years, 29 percent female, and 54 percent had no other immune-related side effects. Combination ICI (P < 0.001) and diabetes (P = 0.01) were more common in cases, compared to controls. Major adverse cardiac events (MACE) developed in 46 percent of patients over 102 days of median follow-up. The risk of MACE was elevated four-fold with troponin T ≥1.5 ng/mL (hazard ratio 4.0; P = 0.003).

“Myocarditis after ICI therapy may be more common than appreciated, occurs early after starting treatment, has a malignant course, and responds to higher steroid doses,” the authors write.