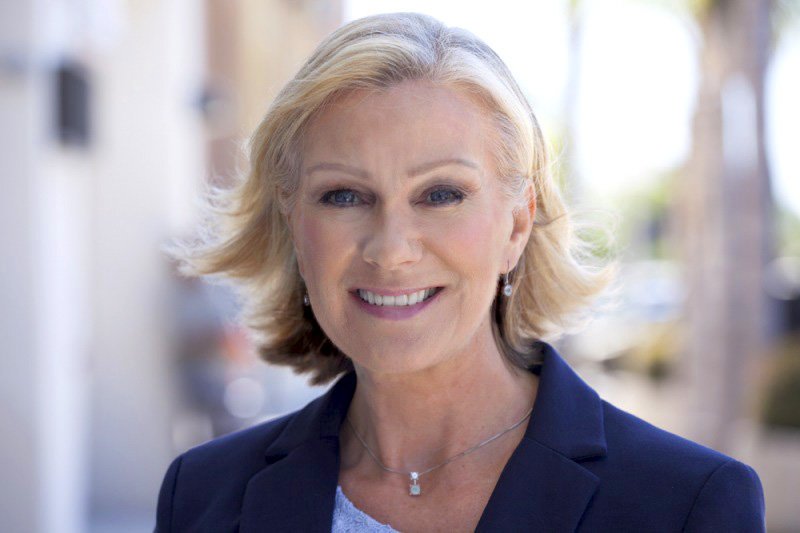 Roughly one in 10 women in the United States will experience depression, according to the Centers for Disease Control and Prevention. The consequences, however, may extend to their children, report researchers at University of California San Diego School of Medicine, who found that a mother’s depression can negatively affect a child’s cognitive development up to the age of 16.

The findings are published in the April issue of Child Development.

Researchers surveyed approximately 900 healthy children and their mothers living in Santiago, Chile at five-year intervals from the child’s infancy through age 16. They observed how affectionate and responsive mothers were to their children at each age period, as well as how much mothers provided age-appropriate learning materials. Children were assessed on verbal cognitive abilities using standardized IQ tests during each assessment. Mothers were tested for symptoms of depression.

“We found that mothers who were highly depressed didn’t invest emotionally or in providing learning materials to support their child, such as toys and books, as much as mothers who were not depressed. This, in turn, impacted the child’s IQ at ages 1, 5, 10 and 16,” said Patricia East, PhD, research scientist with the Department of Pediatrics at UC San Diego School of Medicine. “The consistency and longevity of these results speak to the enduring effect that depression has on a mother’s parenting and her child’s development.”

“Although seemingly small, differences in IQ from 7.78 to 7.30 are highly meaningful in terms of children’s verbal skills and vocabulary,” said East. “Our study results show the long term consequences that a child can experience due to chronic maternal depression.”

Throughout the study period, at least half of the mothers were determined to be depressed based on a questionnaire with questions like, “Are you sad?” and “Do you find yourself crying?”

“For mothers in the study, there were many stressors in their lives. Most of the mothers, while literate, had only nine years of education, were not employed outside the home and often lived with extended family in small, crowded homes—factors that likely contributed to their depression,” said East. “Many mothers suffer from depression in the first six months after childbirth, but for some, depression lingers.”

“For health care providers, the results show that early identification, intervention and treatment of maternal depression are key,” said East. “Providing resources to depressed moms will help them manage their symptoms in a productive way and ensure their children reach their full potential.”