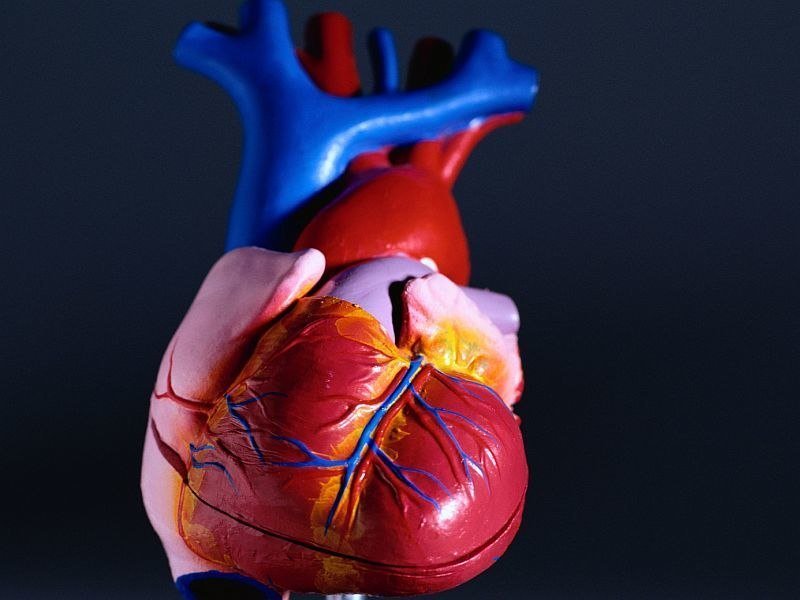 (HealthDay)—Patients with alcoholic cardiomyopathy (ACM) have more variants in dilated cardiomyopathy (DCM)-associated genes than those without ACM, according to a study published in the May 22 issue of the Journal of the American College of Cardiology.

James S. Ware, M.B.B.S., Ph.D., from Imperial College London, and colleagues examined the role of variation in cardiomyopathy-associated genes in the pathophysiology of ACM. A total of 141 ACM cases, 716 DCM cases, and 445 healthy volunteers were characterized. The prevalence of rare, protein-altering variants in nine genes associated with inherited DCM was assessed.