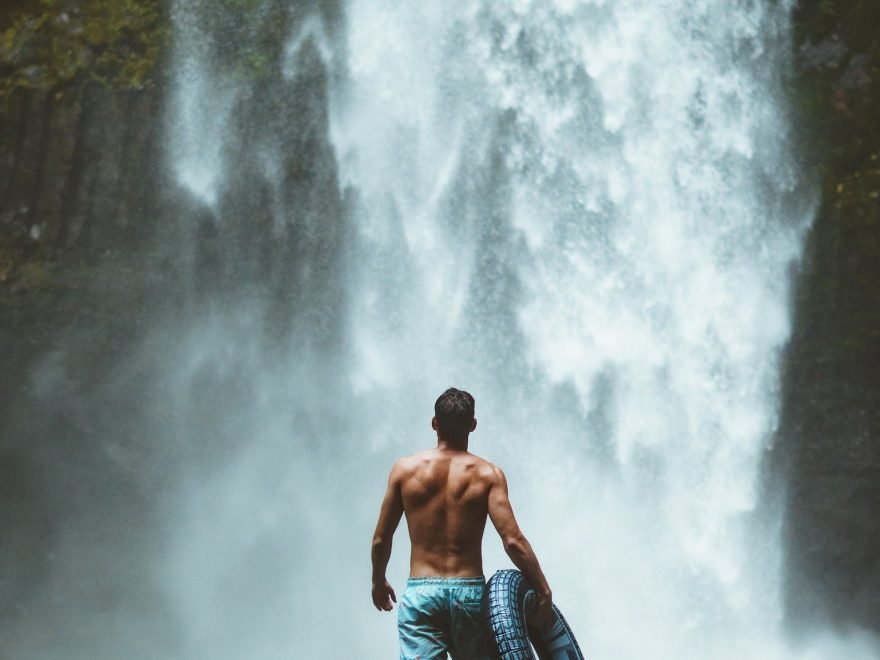 Labouring over the age-old question “What do women look for in men?”, scientists added an item to the list Wednesday: legs slightly longer than average, with a good shin-to-thigh ratio.

Long arms, however, fail to impress.

In an online survey, some 800 American women preferred faceless male figures “when their legs are slightly longer than average”—but not too long, said study co-author Thomas Versluys of the University of Cambridge.

The women, aged 19-76 from different racial groups, were asked to judge the attractiveness of computer-generated male silhouettes with slight differences in leg- and arm length.

The respondents preferred legs that were just above the average length, but not too long.

They also found figures most attractive “when the ratio between the lower and upper limb segment—shin and thigh—was average,” Versluys told AFP.

However, “we also found that arm length has no effect on attractiveness.”

In the study of sexual selection in humans, limb proportions are known to be an important determinant of attractiveness.

The latest study is the most detailed investigation yet of how short is too short, and how long is too long, said the authors.

Long and the short of it

The results suggest leg length played an important role in sexual selection and human evolution in the past, and has likely remained a subconscious preference in mate choice.

“It is probably important because it’s a fairly reliable predictor of factors that are relevant in human evolution such as health, developmental trajectory, nutrition, and so forth,” explained Versluys.

So why would arm length, thought to be important for activities such as spear throwing and fishing, be less important to women than the span of their legs?

It could be that long legs are a better signal of good nutrition and health, said the researcher.

Also, leg length is more obvious than arm length, and adds to a man’s overall height—also seen as a plus in competition for mates.