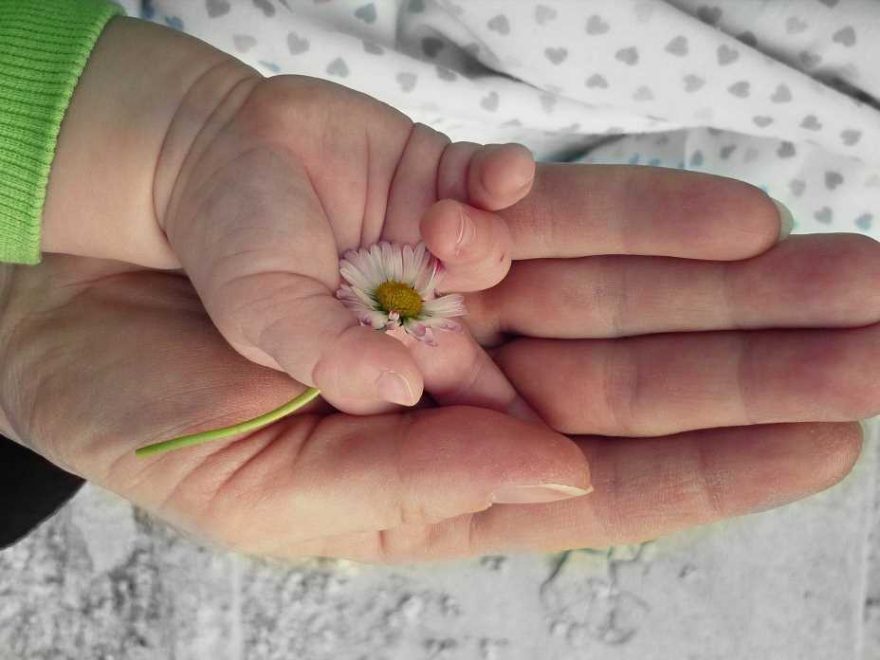 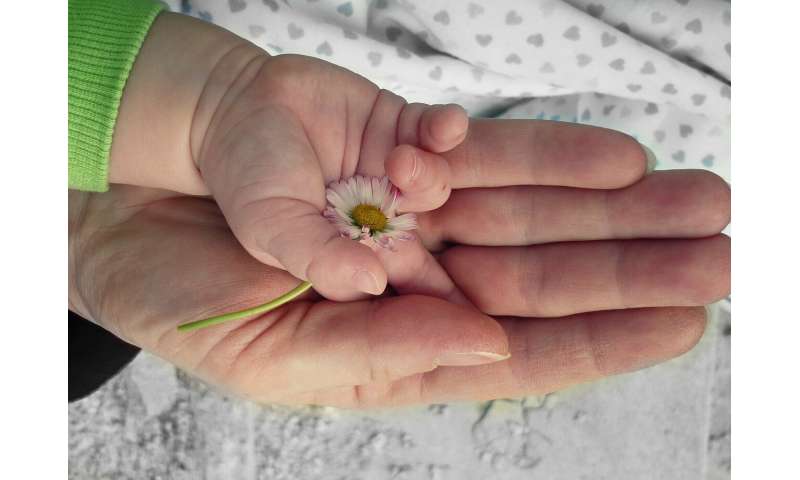 Over the last 60 years, the percentage of children in the United Kingdom living in homes headed by a single mother has risen steadily. A new study examined how the impact of single motherhood on children’s verbal cognitive abilities has changed and how the age of children when their parents separate affects those abilities. The study concluded that children who lived with a single mother before age 11 had lower verbal cognitive ability even after considering mothers’ education and their age at the time of the child’s birth.

“Our study shows that almost all of the relationships between single motherhood and negative consequences for children’s cognitive attainment can be explained by families’ reduced economic circumstances,” explains Susan Harkness, professor of public policy at the University of Bristol, who led the study. “Although single motherhood has become much more common in the U.K., deficits associated with parenting—as opposed to reduced economic circumstances—have all but disappeared over the last 40 years.”

Researchers used data from three large, nationally representative studies of British children born in 1958, 1970, and 2000; each study included more than 10,000 children and measured children’s verbal ability on standardized tests at age 10 (1970 study) or 11 (1958 and 2000 studies). The studies also collected information on economic and family characteristics, as well as family members’ health and well-being.

Prior studies, which used data from children born in the 1940s to the 1970s, compared children of single mothers with children in families that are otherwise similar but not headed by a single mother, so the indirect effect of single motherhood on children’s outcomes is not well understood. In this study, researchers sought to determine how the family environment is affected by single motherhood, specifically, to what extent the economic and parenting resources of children in single- and two-parent families differ. They then assessed how children in single-mother families might have done had their parents not separated, and how economic resources and differences in parenting affected children’s attainment.

The study examined how being born to a single mother, having parents separate after birth but before age 7, and having parents separate between ages 7 and 11 affected children’s verbal ability at age 11. It also assessed how single motherhood affected economic resources and parenting, and the impact that this in turn had on children’s verbal ability. Children’s cognitive ability is strongly related to a range of later life outcomes, including the likelihood of dropping out of school, earnings, occupational attainment, crime, substance abuse, and mental health.

The study found that: