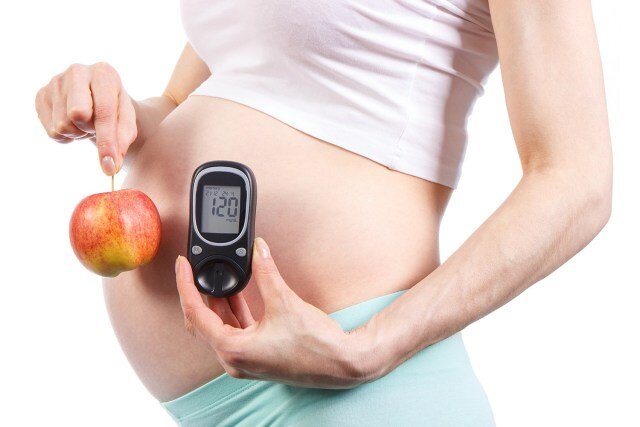 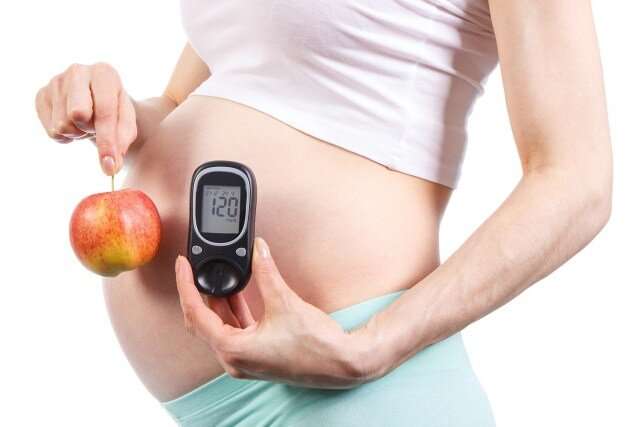 The children of women who have high glucose blood levels during pregnancy, even if their mothers are not diagnosed with gestational diabetes, are at an increased risk of developing obesity in childhood, according to a new study published in PLOS One.

The study was coauthored by Samantha Ehrlich, professor of public health at the University of Tennessee, Knoxville and fellow researchers at Kaiser Permanente Northern California.

For the research, scientists analyzed the data of more than 40,000 pregnant women who delivered babies between 1995 and 2004 in the Kaiser Permanente Northern California health care system. They also considered the data of the children, whom they followed until 5 to 7 years of age.

In the United States, pregnant women get a blood glucose screening test between weeks 24 and 28. If the test shows elevated blood glucose levels, an additional test is then done to determine whether the woman has gestational diabetes mellitus, or GDM.

“And if the woman is indeed diagnosed with gestational diabetes, the risk of the child developing obesity increases by 52 percent,” according to Ehrlich.

Additionally, researchers also found that if the mother has a normal body mass index (BMI), elevated blood glucose levels during pregnancy were no longer associated with the development of childhood obesity.