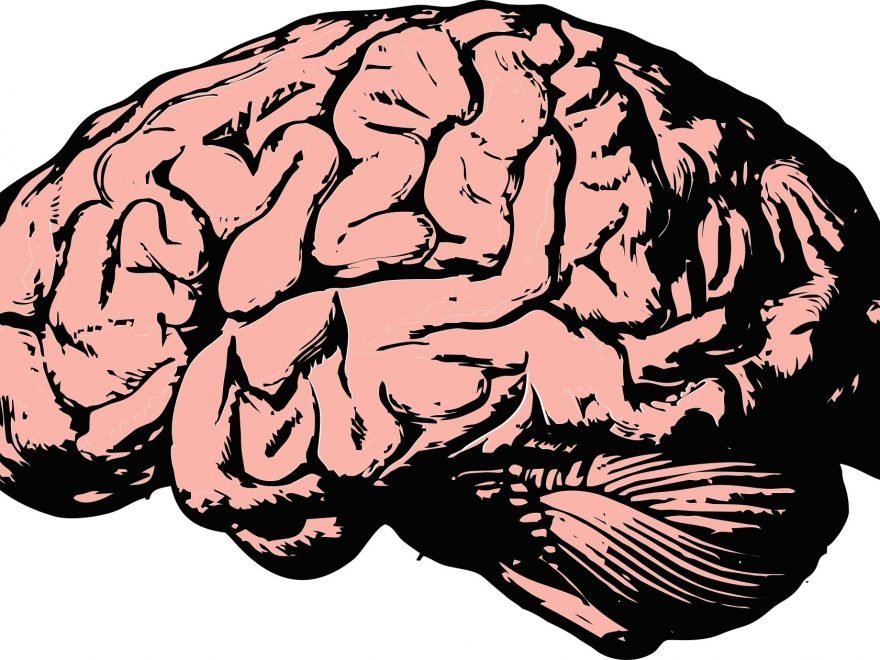 People who eat a diet rich in vegetables, fruit, nuts and fish may have bigger brains, according to a study published in the May 16, 2018, online issue of Neurology, the medical journal of the American Academy of Neurology.

“People with greater brain volume have been shown in other studies to have better cognitive abilities, so initiatives that help improve diet quality may be a good strategy to maintain thinking skills in older adults,” said study author Meike W. Vernooij, MD, Ph.D., of the Erasmus University Medical Center in Rotterdam, the Netherlands. “More research is needed to confirm these results and to examine the pathways through which diet can affect the brain.”

The study included 4,213 people in the Netherlands with an average age of 66 who did not have dementia.

Participants completed a questionnaire asking how much they ate of nearly 400 items over the past month. Researchers looked at diet quality based on the Dutch dietary guidelines by examining intake of foods in the following groups: vegetables, fruit, whole grain products, legumes, nuts, dairy, fish, tea, unsaturated fats and oils of total fats, red and processed meat, sugary beverages, alcohol and salt. Researchers ranked the quality of diet for each person with a score of zero to 14. The best diet consisted of vegetables, fruit, nuts, whole grains, dairy and fish, but a limited intake of sugary drinks. The average score of participants was seven.

Information was also gathered on other factors that could affect brain volumes, such as high blood pressure, smoking and physical activity.

Researchers found after adjusting for age, sex, education, smoking and physical activity that a higher diet score was linked to larger total brain volume, when taking into account head size differences. Those who consumed a better diet had an average of two milliliters more total brain volume than those who did not. To compare, having a brain volume that is 3.6 milliliters smaller is equivalent to one year of aging.

Diet was not linked to brain white matter lesions or small brain bleeds.

For comparison, researchers also assessed diet based on the Mediterranean diet, which is also rich in vegetables, fish and nuts, and found brain volume results were similar to those who adhered closely to Dutch dietary guidelines.

Vernooij said the link between better overall diet quality and larger total brain volume was not driven by one specific food group, but rather several food groups.

“There are many complex interactions that can occur across different food components and nutrients and according to our research, people who ate a combination of healthier foods had larger brain tissue volumes,” Vernooij said.

She noted that because the study was a snapshot in time, it does not prove that a better diet results in a larger brain volume; it only shows an association.