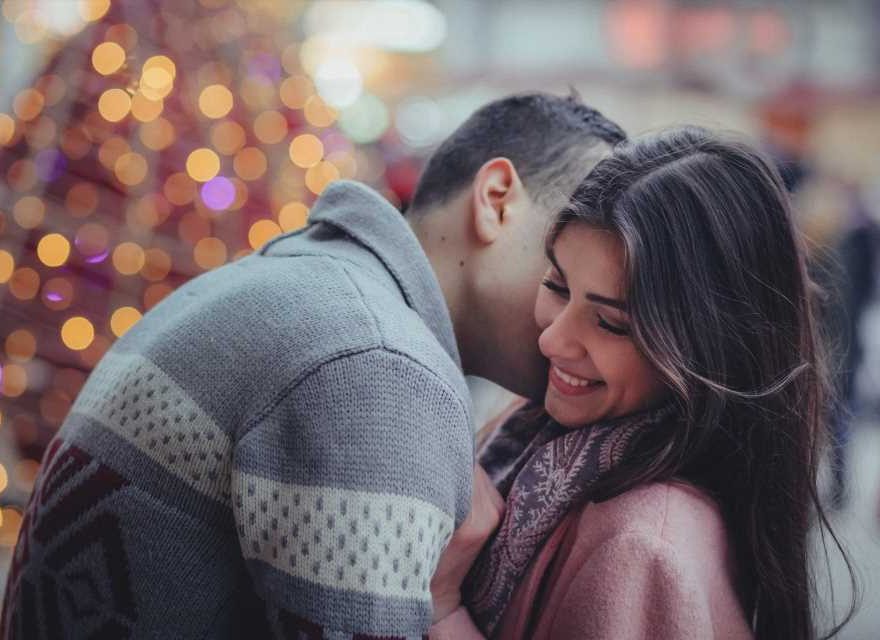 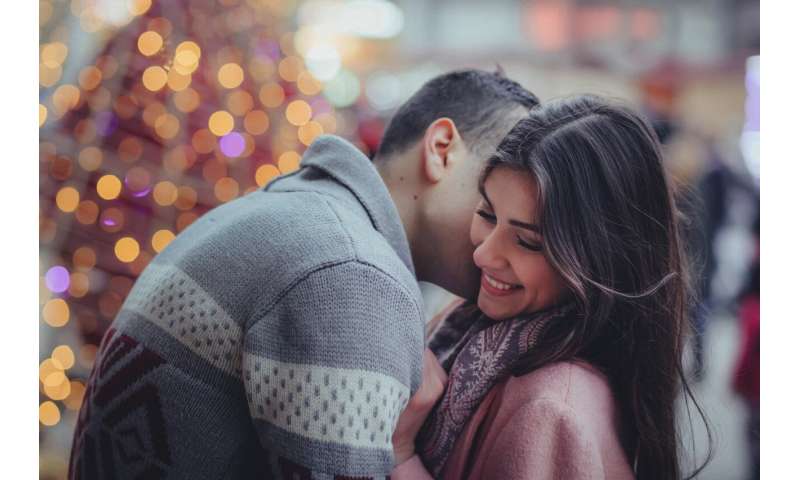 Drawing attention to a woman’s sexuality or physical appearance often has negative psychological consequences, but a new study from a Florida State University researcher has found that when the comment comes from the right person, those remarks can be a confidence boost.

“This is one of the first studies to demonstrate that when such attention comes from a romantic partner as opposed to someone they do not know particularly well, women feel better about themselves, in part because they feel better about their appearance,” said Assistant Professor of Psychology Andrea Meltzer.

Meltzer’s research is published in the journal Personality and Social Psychology Bulletin.

Through her work, Meltzer reviewed a large volume of research that examined the predominantly negative consequences of comments that come from male strangers and noticed there seemed to be a hole in the literature.

“I think it is important to consider context,” she said. “Rarely are things inherently only bad or only good. Often, implications depend on a number of factors. Given the importance of women’s sexuality and physical appearance in romantic relationships, it seemed likely that the psychological closeness of the men who attend to women’s sexuality and appearance plays an important role in those women’s psychological experience.”

In the study involving college-age dating women, participants completed initial surveys assessing their average level of self-esteem. They were also given a diary and, over the course of a week, asked to complete one diary entry each time they were in a situation where a man drew attention to their sexuality, attractiveness or physical appearance. Each diary entry also identified the person making the comment and included an item assessing their self-esteem in that moment.

The results did not seem to waiver regardless of whether the couple was married or dating. They also were not affected by the relative health of the relationship.

“Regardless of how happy the partners were, heterosexual women seemed to benefit when their male partners drew attention to their sexuality and physical appearance,” Meltzer said. 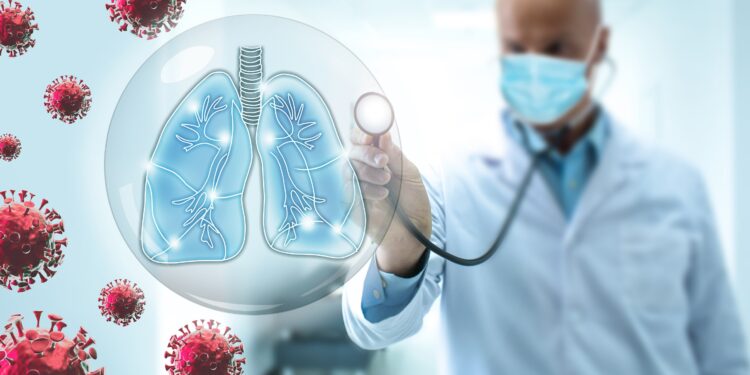