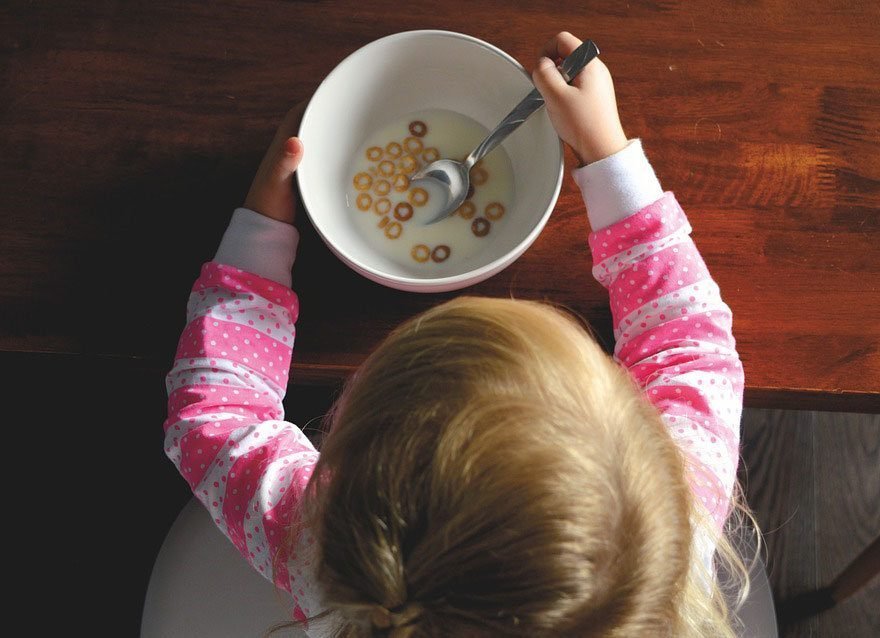 The tendency for children to eat more or less when stressed and upset is mainly influenced by the home environment and not by genes, according to a new UCL-led study.

The study, published today in Pediatric Obesity, found that genetics only play a small role in young children’s emotional overeating and undereating, unlike other eating behaviours in childhood such as food fussiness.

The current research, which analysed data from over 398 British twins, builds on a previous UCL study published in 2017 which highlighted the strong effect of the home environment on emotional eating.

In this study, half the families were selected specifically because the parents had obesity, to see if the effect of the home environment on emotional eating was still strong. Notwithstanding this, researchers still found that emotional eating is driven by environmental factors, regardless of the child’s risk of obesity.

“Experiencing stress and negative emotions can have a different effect on appetite for different people. Some crave their favourite snack, whereas others lose their desire to eat altogether when feeling stressed or sad. This study supports our previous findings suggesting that children’s emotional over- and under-eating are mostly influenced by environmental factors completely shared by twin pairs and that genes are largely unimportant for emotional overeating in childhood.

“We will continue to research the home environmental factors that might play a role in emotional eating, such as certain parental feeding practices or stress around the dinner table,” said Dr. Moritz Herle, (UCL Great Ormond Street Institute of Child Health), who co-led the research.

Parents involved in the Twins Early Development Study (TEDS) described their twins’ tendencies to eat more or less than usual when experiencing emotions, such as feeling upset or anxious. They answered questions when their twins were 4-years-old. The researchers then compared how similar identical and non-identical twin pairs were for emotional over-eating and under-eating.

“The results were surprising because previous studies have shown that other eating behaviours are strongly influenced by genes in early childhood; such as being fussy about food. We actually don’t know a great deal about the physical and mental health consequences of emotional eating in childhood, because studies that track those children over many years haven’t been done.