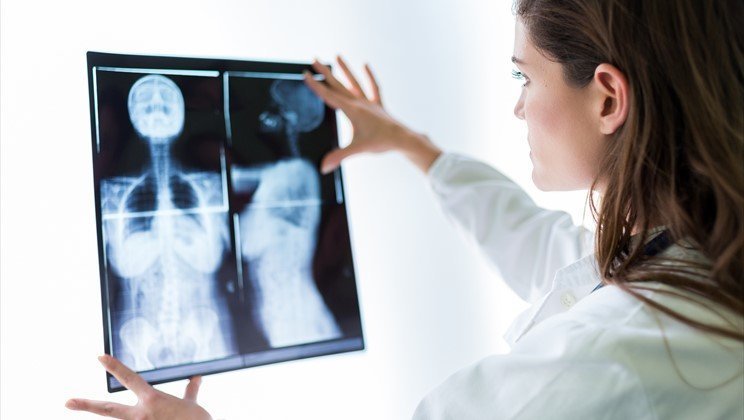 Research led at the Yale School of Public Health have found that the majority of published papers analyzing the cost-effectiveness of a widely used test for breast cancer used a study design that can increase bias.

Oncotype DX, a gene-expression profiling test, is used in clinical care to guide chemotherapy decisions for patients with early stage breast cancer. Several cost-effectiveness analyses (CEAs) concluded that Oncotype DX is cost-effective, yet clinical guidelines suggest Oncotype DX testing for select rather than for all patients.

Lead author, Shi-Yi Wang, M.D., Ph.D., assistant professor at Yale School of Public Health and his co-authors were interested in why literature has yielded different conclusions. In the study, published in the Journal of Clinical Oncology, the research team conducted a systematic review of Oncotype DX CEAs and applied mathematical modeling to examine the extent to which the study designs and assumptions may influence their results. They also explored whether industry funding was associated with study designs that favor Oncotype DX.

“Reviewing 27 analyses, we identified eight issues that might compromise the accuracy and validity of the results. We also found that industry-funded studies tended to favor Oncotype DX,” said Wang. “Our findings suggest that the majority of existing CEAs of Oncotype DX for women with early-stage breast cancer have problematic issues that may result in misleading conclusions.”