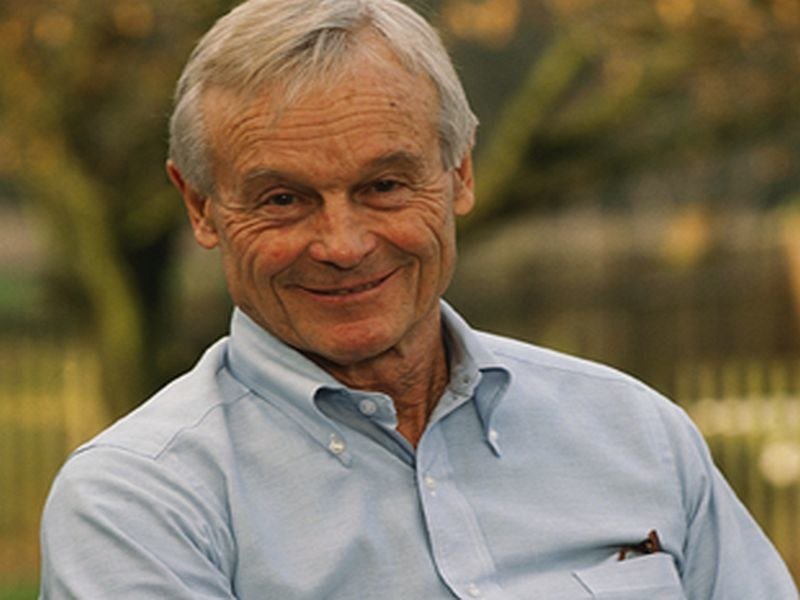 (HealthDay)—For older patients with hepatitis C virus (HCV), direct-acting antiviral (DAA) therapy is effective, according to a study published online May 25 in the Journal of the American Geriatrics Society.

“DAA therapy is highly efficacious for the treatment of HCV in older adults, but those aged 75 and older are more likely to have clinically significant pretreatment DDIs and experience AEs, including ribavirin-induced anemia, during therapy,” the authors write.